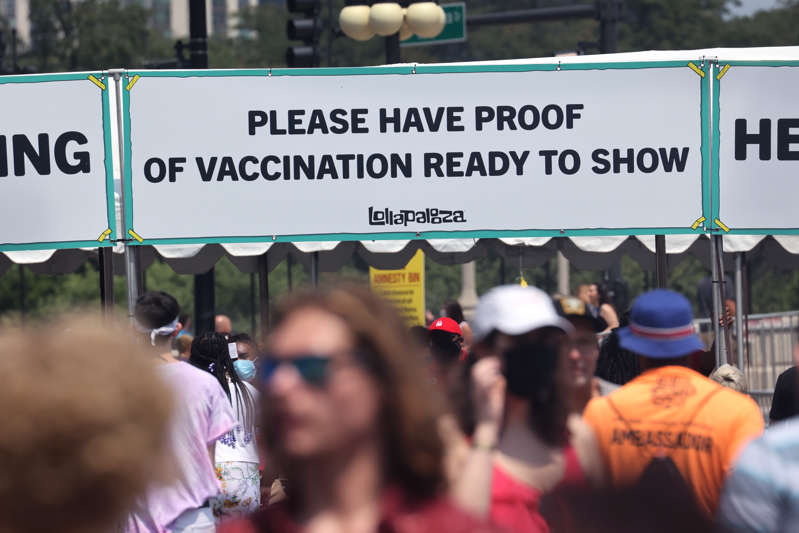 It would not be a surprise if Chicago will replicate the order of New York City to require its residents proof of Covid vaccination for all indoor activities such as restaurants, gyms, indoor entertainment, and performances.

Chicago City’s Public Health Commissioner Dr. Allison Arwady told the media they are closely watching New York’s vaccination proof order if it is effective and might follow it as well.

“Certainly we’re interested in this. We’ll be watching to see how this plays out but we don’t have a current plan to do something like that at the city level,” Arwady said.

Arwady revealed her city is working with the Illinois Department of Public Health on developing “a more standard way to show proof of vaccination”.

“It’s a really big decision to try to impose something like that on an entire class of businesses,” Arwady said.

Sources disclosed that many Chicago businesses have put in place their vaccination requirements for staff.

It was also learned that over 58 percent of people in Chicago have received at least one COVID jab as of Monday, according to statistics from the city government which is pondering its next move to lower new infections.