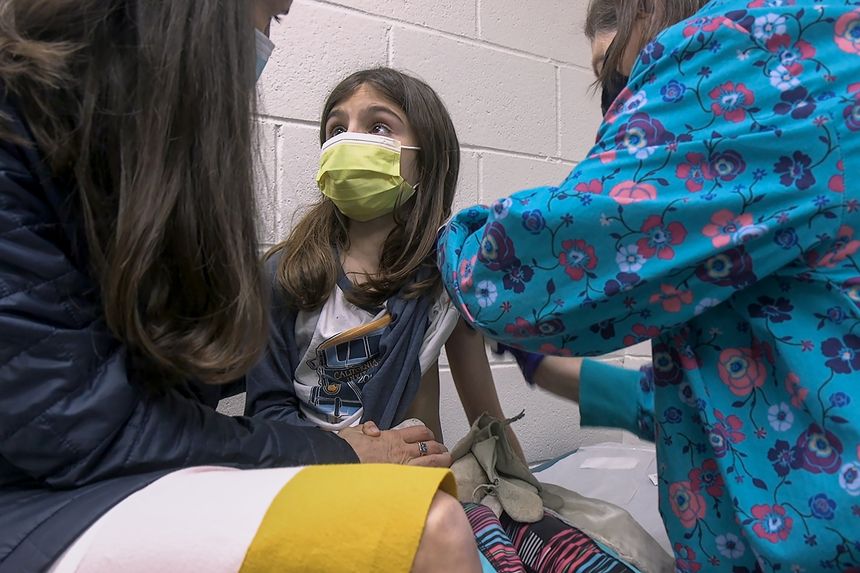 After Pfizer, Moderna Expands Vaccine Trials To Kids Under 12

In an effort to gain approval from the FDA for vaccines to be administered to children below the age of 12, pharma giant Moderna has expanded its trials to children.

In order to better detect rare side effects, such as a type of heart inflammation that has been flagged by US medical authorities, Moderna will now be expanding its vaccine trials to test the jab among 7,000 children, with some as young as 6 months. This being said, a c confirmation of the number of kids to be added to the trials is yet to arrive from the FDA.

When it comes to children below the age of 12, regulators are seeking to review cases of a rare type of heart inflammation called myocarditis that has been reported in a small number of teenagers who got the Moderna or Pfizer shots. The FDA said in a statement it could not comment on its discussions with companies, but added: “we do generally work with sponsors to ensure the number of participants in clinical trials are of adequate size to detect safety signals.”

On the other hand, Pfizer said on Monday that if it makes changes to its vaccine testing in children, it will provide an update then. The New York-based company is testing its vaccine in up to 4,500 children in the United States and Europe.

As it stands, Moderna said Monday it expects to have enough data to apply for FDA authorization in younger kids by late this year or early 2022.