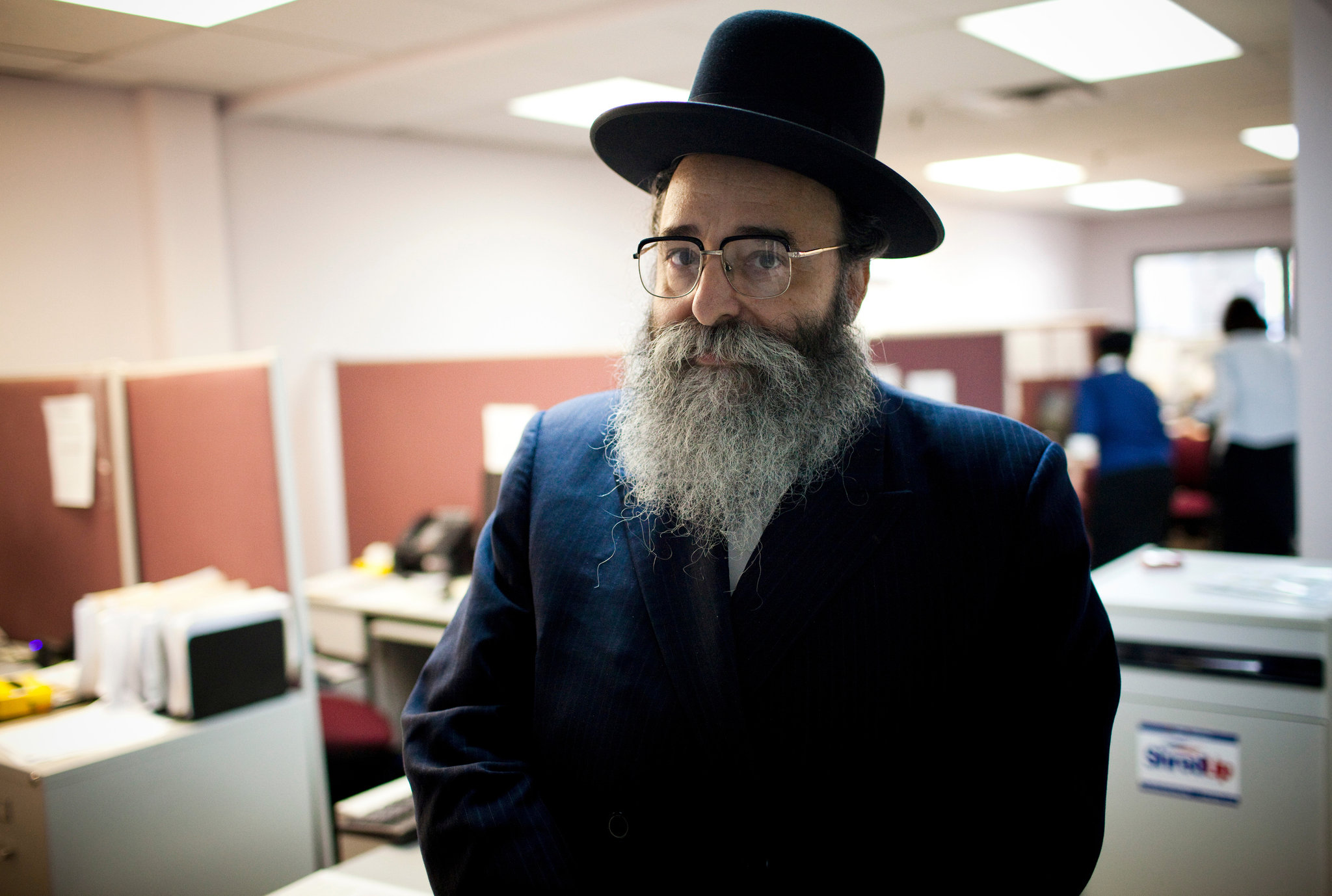 In response to a string of recent antisemitic attacks in New York City’s most densely populated Jewish neighborhoods, Rabbi David Niederman, president of the United Jewish Organizations of Williamsburg and North Brooklyn has urged city officials to launch an antisemitism awareness campaign in schools across the Big Apple.

Claiming that attacks on Jews are slowly becoming normalized in NYC, Rabbi Niederman, who is an influential representative of Orthodox Jews residing in Brooklyn, stated that while Mayor Eric Adams has the determination to stamp out hate crime, city officials must also consider sensitizing kids in public schools at an early age.

“It doesn’t make a difference if it’s in Flatbush or Williamsburg or Crown Heights, it’s an attack on a Jew, and that is unfortunately no longer a traumatic event, because it happens so often,” Rabbi Niederman said while speaking to news outlet ‘The Algemeiner’, after the Friday attack in which a Jewish teenager was punched in the face by an unidentified assailant.

“It’s good that the mayor is very outspoken,” Niederman said of Adams, who tweeted in the aftermath of the outrage in Flatbush that “an attack on our Jewish community is an attack on every New Yorker. We will catch the perpetrators of this assault.”

Niederman added that the New York Police Department and its Hate Crimes Task Force had been “great” in providing support to the Jewish community. “From the top down, there’s zero tolerance, [antisemitism] has to be eradicated,” he said. “But it’s very sad that this is the state of affairs.”

Niederman said that in speaking out forcefully against antisemitic violence, Adams had already taken “the first step.”

He continued: “The second step is a sustained campaign in New York City’s public schools against antisemitism. It’s not enough to talk about the Holocaust, as important as that is, we have to speak specifically about antisemitism. Kids need to understand what a swastika represents, that people are getting hurt, that this type of hate will, in the end, turn on them.”