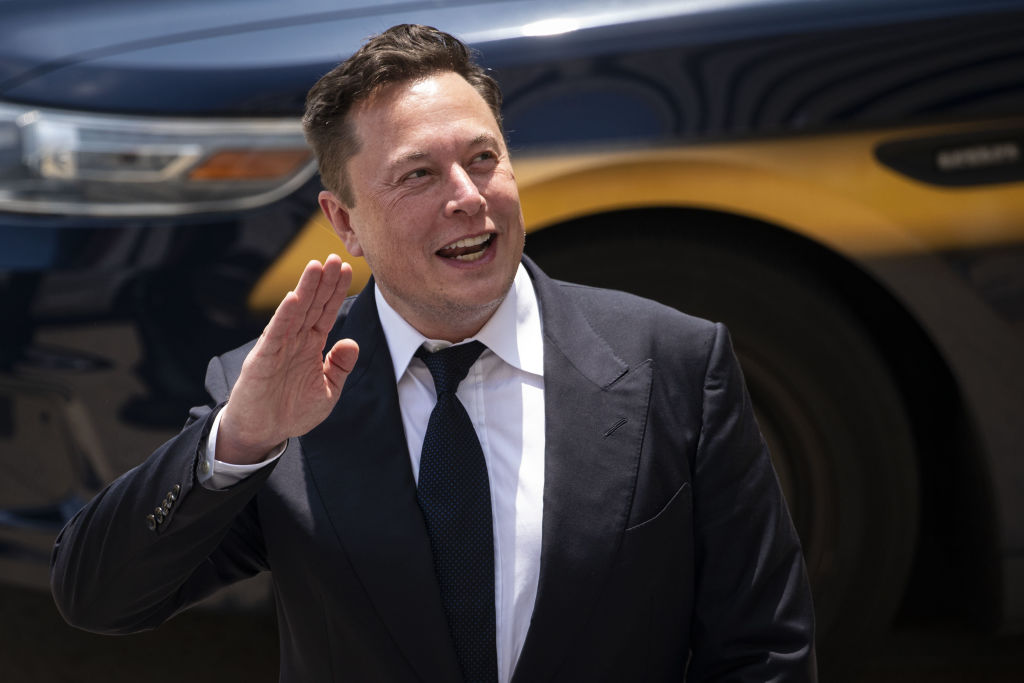 A Twitter poll that quickly became the talk of the tech town has now led Tesla founder Elon Musk to sell $1.1 billion worth of stock in his company to cover a massive tax bill on his expiring security options exercise.

Currently the richest man in the world, Musk took to Twitter over the weekend to ask followers if he should sell 10 percent of his share in the company. The Twitter poll ended with 58% of more than 3.5 million votes calling for him to sell the shares.

The stock plunged by 16 percent on Monday and Tuesday on the heels of the tweet, sinking Musk’s net worth from $338 billion to $288 billion, according to Bloomberg’s calculations. Earlier in the week, his trust sold nearly 3.6 million shares in Tesla, worth around $4 billion.

The poll had followed a proposal by US Congressional Democrats to tax the extremely wealthy more heavily by targeting stocks, which are usually only taxed when sold. The Twitter poll ended with 58% of more than 3.5 million votes calling for him to sell the shares.

The sale, disclosed in two regulatory filings, will cover tax obligations for stock options granted to Musk in September. “I only have stock, thus the only way for me to pay taxes personally is to sell stock,” said Musk. Tesla does not pay him a cash salary.