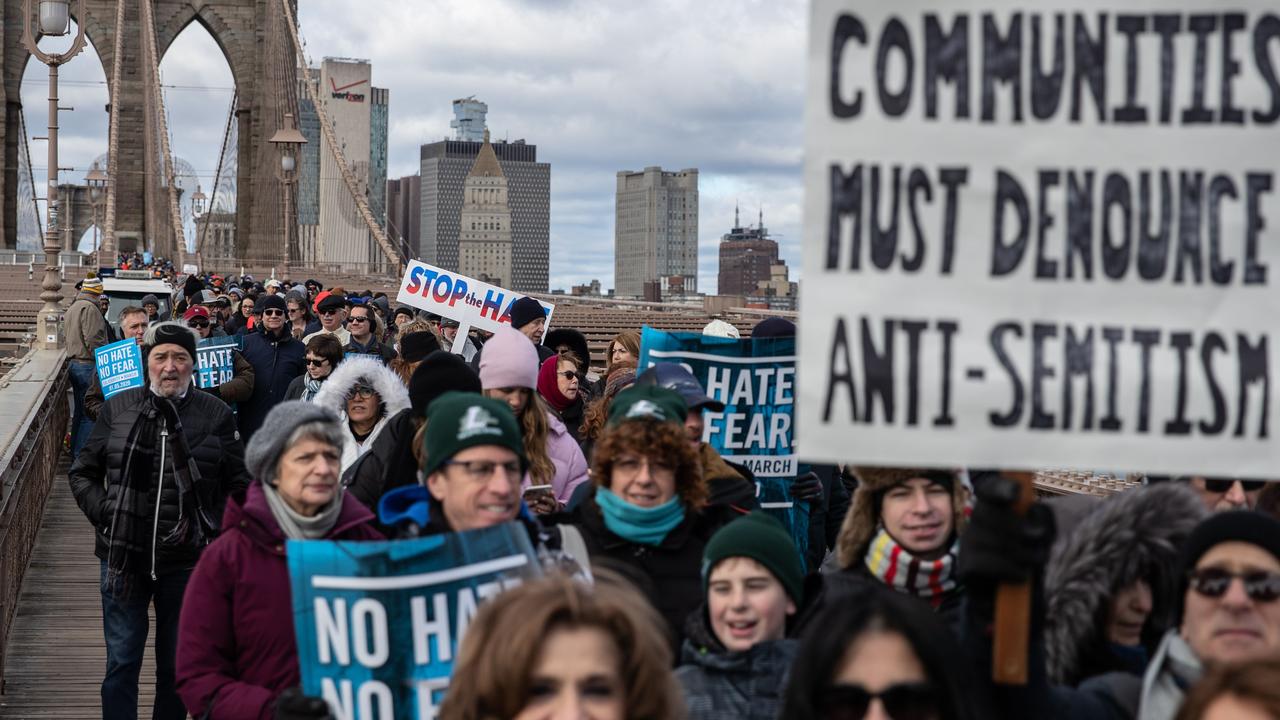 After String of Antisemitic Attacks In Just One Week, Canadian Organizations Raise Concerns

In just a week, a string of antisemitic attacks occurred one after the other across Canada, causing major concerns for the Jewish community in the country. In response, the Centre for Israel and Jewish Affairs (CIJA) and UJA Federation of Greater Toronto expressed their appreciation for the Toronto Police Service’s work in arresting perpetrators and also raised an alarm regarding the rise in hateful sentiments.

In the first incident, Michael Park, 32, a Toronto man with a swastika tattoo on his chest was arrested on Saturday for assault on a Jewish man and ticketed for other offenses aimed at the Jewish community during the past week.

On Tuesday, police were called to Stanley Park “in regards to a man with a swastika tattoo on his chest yelling racial slurs towards an individual.” They identified Park and ticketed him for “interfering with use and enjoyment of the park by others” and using “profane/abusive language.”

The CIJA and a UJA said in a joint statement, “Like all members of society, Jews should be able to walk down the street with confidence in our safety and security. We are grateful for the immediate response of the Toronto Police Service to these incidents,” the two groups said in a joint statement. “Anti-Semitism is a scourge that is quickly spreading throughout Canada and around the world. Over the past few months, Jewish Canadians—already the most targeted religious minority in this country, according to Statistics Canada—have witnessed an alarming rise in hate-motivated harassment, vandalism, and assault.”