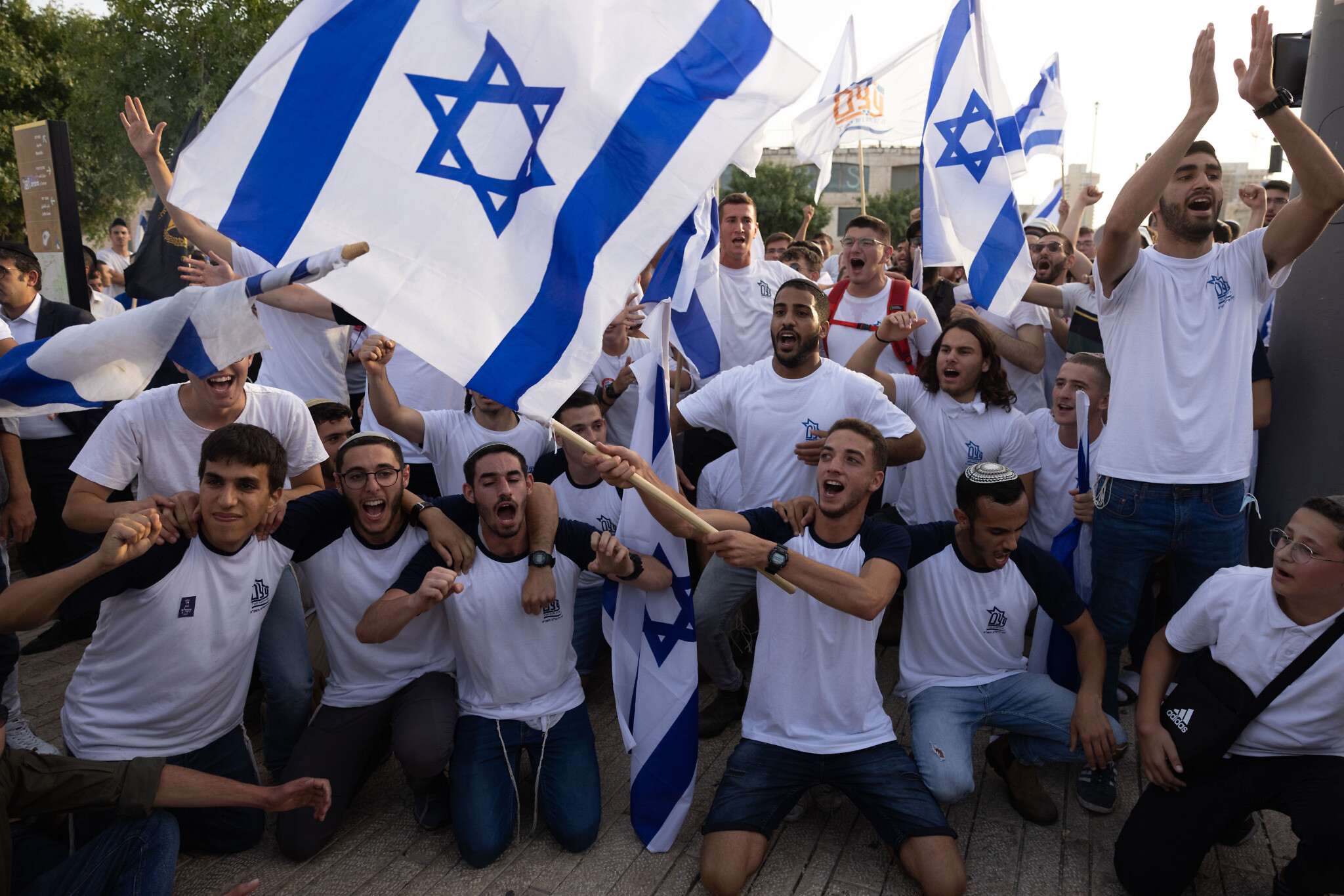 Late Sunday, after Israel’s Flag March went on without the hindrance that was feared, the Hamas terror group warned that it could still react to the march through Jerusalem’s Old City, saying it would do so “at the right time.”

Hamas spokesman Mohammad Hamada told the Al Jazeera network that even though Hamas had not reacted to the march this year, a violent response was still possible. “The resistance will decide how and when to respond in accordance to the information it has and at the right time,” he said. Last year, the terror group fired rockets at Jerusalem during the parade, sparking an 11-day conflict with Israel.

This being said, there were clashes that took place at the time of the March on Sunday, when prior to the arrival of the Jewish visitors at Temple Mount, dozens of Palestinians barricaded themselves inside the Al-Aqsa Mosque and hurled rocks at security forces stationed outside.

In reaction, the opposition Likud party accused Bennett and the government of trying to claim credit for deterring Hamas, which they said was actually down to former prime minister Benjamin Netanyahu.