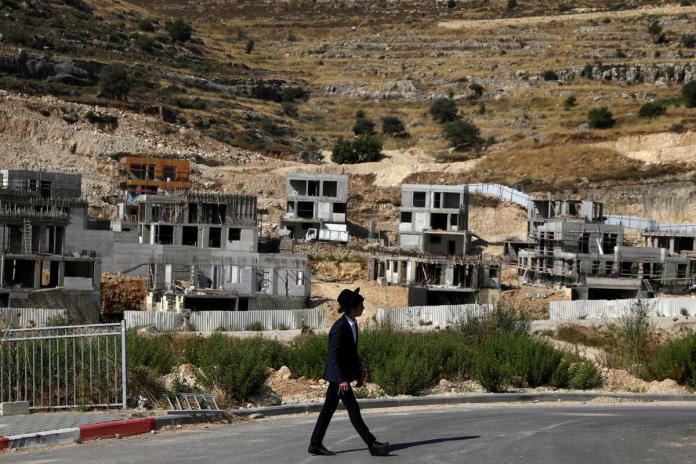 After the US, 13 European States Suggest Israel Halt Its Plans for 3,000 Settlement Homes

After a strong rebuke from the Biden administration earlier this week, 13 more countries in Europe strongly condemned Israel’s plan to build 3,000 settlement homes in the West Bank.

On Thursday, a group of European countries collectively urged Israel to cancel plans for the construction of more than 3,000 settler homes in the West Bank. The United Kingdom separately issued a similar statement urging Israel to reverse plans for fresh settlement construction. France, Germany, Belgium, Denmark, Spain, Finland, Ireland, Italy, Norway, the Netherlands, Poland and Sweden said in a joint statement that Israel should cancel its decision to build in the settlements.

The statement from the 12 countries read, “We urge the Government of Israel to reverse its decision to advance plans for the construction of around 3,000 settlement units in the West Bank. We reiterate our strong opposition to its policy of settlement expansion across the Occupied Palestinian Territories, which violates international law and undermines efforts for the two-state solution.”

Meanwhile, the UK, in their separate statement said, “settlements are illegal under international law and present an obstacle to peace and stability.” It urged Jerusalem to reverse its decision.

A day earlier, the US State Department said it was “deeply concerned” about Israel’s plans to advance new settlement homes, including many deep inside the West Bank.

“We strongly oppose the expansion of settlements, which is completely inconsistent with efforts to lower tensions and to ensure calm and damages the prospects for a two-state solution,” State Department spokesman Ned Price told reporters in Washington.