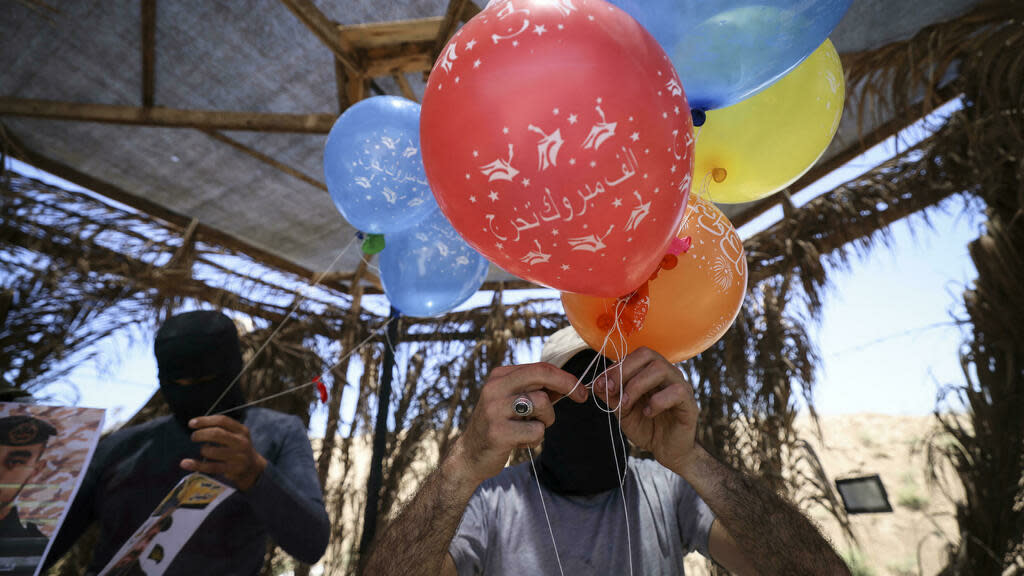 After Third Day Of Arson Attacks From Gaza, Israel Hits Back At Hamas Targets

In response to attacks from the Gaza Strip that caused fires in the South of the Jewish nation, Israel eventually retaliated with precision strikes on Hamas targets, over the weekend.

According to the Israeli military, Israeli warplanes struck Hamas targets in the Gaza Strip early on Saturday, targetting a weapons-manufacturing facility and a rocket-launching site.

The retaliatory strikes came after the third consecutive day of fires in the western Negev sparked by arson attacks from Gaza, according to Hebrew media. The fires were quickly extinguished by firefighters, aided by Jewish National Fund-Keren Kayemeth LeYisrael, which maintains its own firefighting services.

On Sunday, Israeli Prime Minister Naftali Bennett addressed the ongoing arson attacks at the start of the weekly cabinet meeting. “I reiterate: Things have changed. Israel is interested in quiet and we have no interest in harming the residents of Gaza; however, violence, balloons, marches and harassment will be met with a sharp response,” he said.

Meanwhile, “Ahfad Al-Nasser” -a Gazan terror squad- posted a video on social media app Telegram, addressing the Israelis with hate. The video, which showed a group of terrorists preparing incendiary balloons said, “We are here to burn you […] to make you wish you were dead. You will not enjoy a decent life […] this is part of our rage.”