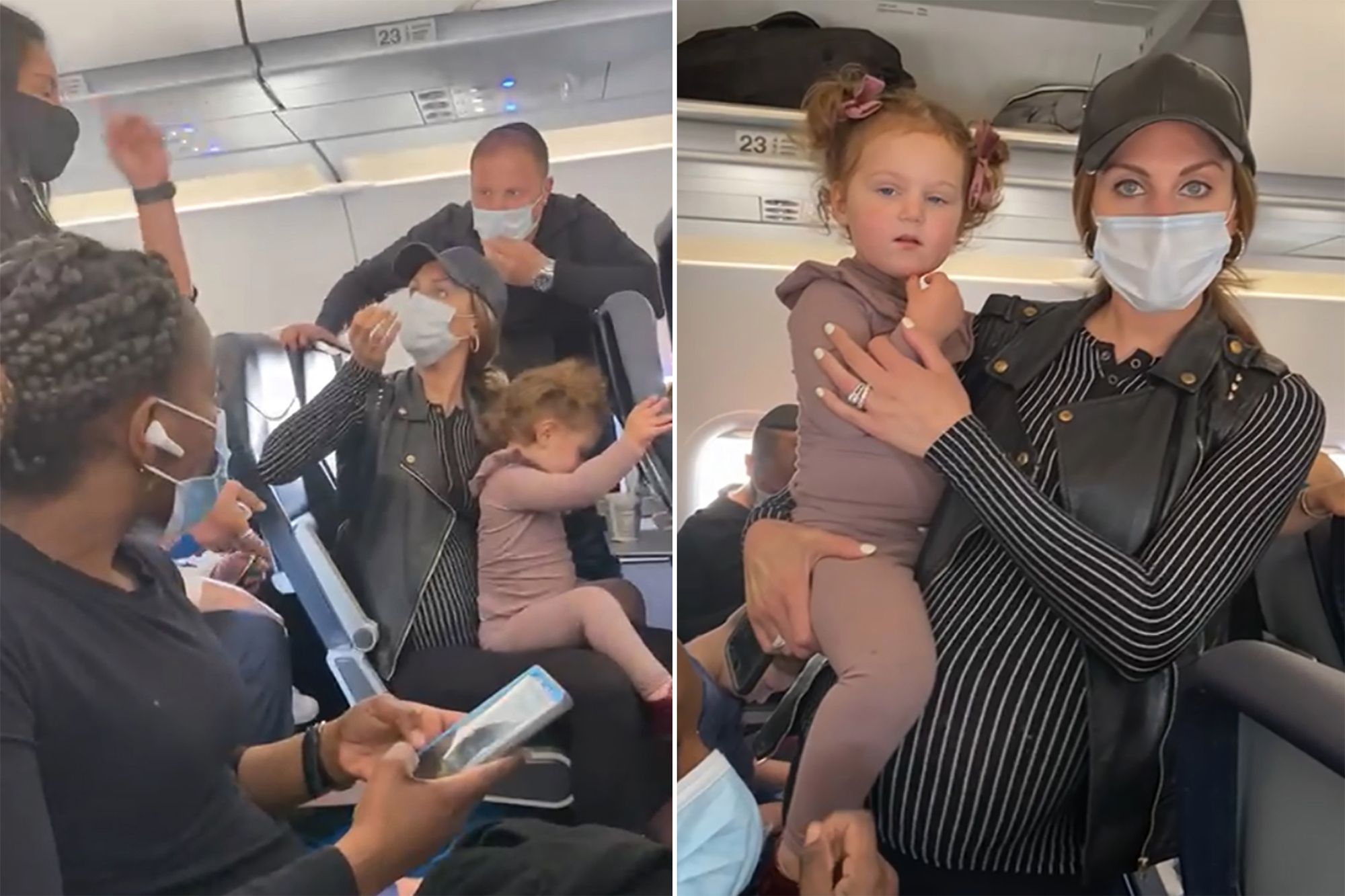 After Throwing Jewish Family Off Of The Plane, Spirit Airlines Defends Itself Via Tweet, Takes It Down Shortly Afterwards

On Monday, a Jewish family was kicked off of a Spirit Airlines flight after a long argument since their 2-year-old child was maskless. In a video of the incident, the child could clearly be seen eating, which is primarily why she had no mask on. In response to the immense backlash that the airlines faced soon afterward, they released a statement defending themselves on Twitter but soon took it down since users and citizens did not agree with the web of lies that were spun by them.

Falsely accusing the parents of the child as the reason why the family was thrown off the plane, Spirit Airlines, in the statement on Twitter claimed, “We’re aware of the incorrect information circulating about Spirit Airlines Flight 138 from Orlando to Atlantic City. The flight was delayed due to adults in a party not complying with the federal mask requirement. We have allowed the guests to continue on the flight to their destination after assurances of compliance. The safety of our Guests and Team Members is our top priority.”

First things first, Federal law requires all passengers over the age of 2 to wear a mask when they’re not eating aboard a flight. Moreover, in the video footage of the incident, the parents are heard asking the flight attendant what they did wrong to cause the deplaning. She answers that it is due to non-compliance with the mask rules. When they point out that they’re wearing masks, she points to the 2-year-old and says “she’s not wearing a mask.”

In the video, the young child sitting on her mother’s lap was seen eating yogurt. The mother is heard saying that her child turned 2 a month ago. The parents tried various methods of convincing the child to wear a mask, including offering her a pink one, but the child being of a mere age of two continued to eat. For this very reason, the airlines forced the entire plane to deplane, not considering or showing any empathy to the family wherein the mother of the child was several months pregnant, and the couple’s other child was one with special needs. The video of the incident is over 6 minutes long, and not once was a word uttered about the parents not complying with the mask rules.

With this proof made public, Twitter users shunned Spirit Airlines for their absolute dishonesty, leading the company to quietly take down their Tweet in just minutes.