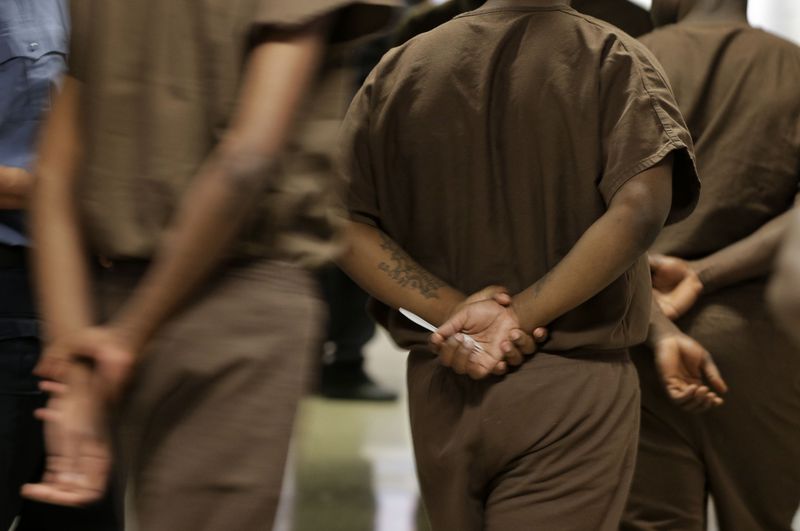 To address the soaring criminal cases in New York, Governor Kathy Hochul reached a deal Friday with the Democrat-led Legislature to make some changes to New York’s bail laws.

According to reports, part of the changes is allocating a $220 billion state budget, primarily targeting repeat offenders and people charged with gun-related crimes.

The new law reportedly amends statutes related to illegal gun trafficking, lowering the number of unlicensed weapons needed for a first-degree criminal sale of a firearm charge from 10 to three and giving prosecutors the ability to pursue more criminal cases against minors.

The changes also allow police to arrest people in certain circumstances that currently require only a desk appearance ticket.

Moreover, the changes also include a five-year extension of Kendra’s Law, allowing courts to order people to undergo mental health treatment. A measure granting judges the ability to order a second course of treatment if the person experiences a “substantial increase” in symptoms of mental illness.

Meanwhile, criminal justice advocates and progressive lawmakers are not too happy with the changes since they will only further criminalize poverty.

“These rollbacks would lead to the pretrial incarceration of more legally innocent Black and brown people charged with the lowest level misdemeanors,” a coalition of groups including Brooklyn Defender Services, Center for Community Alternatives, New York Communities for Change, VOCAL-NY, The Legal Aid Society and others said in a statement.

“It would separate thousands of children from their parents and further destabilize the lives of the most vulnerable people,” the groups added in a statement.

The advocates defended that judges already have broad discretion to set bail for gun-related charges and defendants who are repeat offenders.

It was learned that under the new rules, judges would have to release people pretrial if the court determines an alleged theft is “negligible” and not “in furtherance of other criminal activity.”