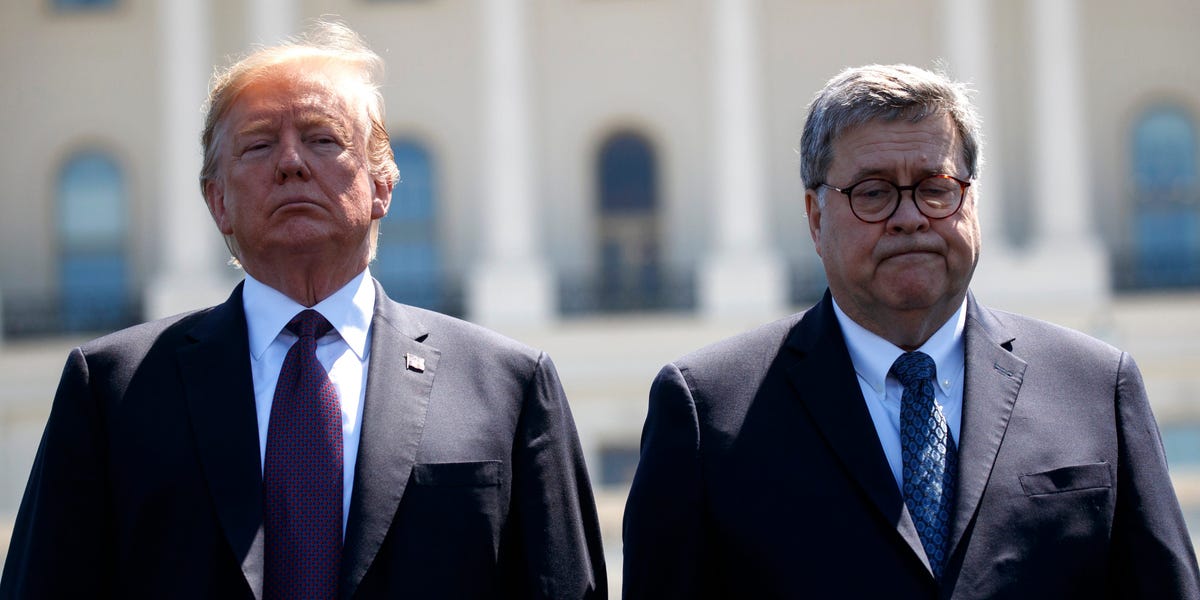 In a win for the Trump Campaign, Attorney General William Barr on Monday gave federal prosecutors the permission to further probe into the alleged “substantial allegations” of voting irregularities, especially with regard to the mail-in ballots.

Although the fraud hasn’t yet been backed by substantial evidence, Barr in a memo on Monday instructed federal prosecutors to investigate specific allegations of voter fraud before the 2020 election results are formally certified in December. In his memo, Barr advised that allegations concerning voter fraud “should be handled with great care” and that “specious, speculative, fanciful or far-fetched claims should not be a basis for initiating federal inquiries.”

Barr said that investigations can be conducted if there are clear and credible allegations of irregularities that could affect the outcome of a federal election in an individual state, also adding that his authorization of federal prosecutors to pursue “substantial allegations” should not indicate that the DOJ has “concluded that voting irregularities have impacted the outcome of any election.”

“Any investigation of claims of irregularities that, if true, would clearly not impact the outcome of a federal election in an individual State should normally be deferred until after the election certification process is completed,” Barr wrote.

As reported by the New York Times, the memo resulted in the resignation of Richard Pilger, the official who oversees voter fraud allegations for the department, partly because it wasn’t appreciated that the DOJ meddled in the independent elections.

The memo came after President Trump, his campaign, and former NYC Mayor and close aide Rudy Giuliani filed numerous lawsuits that alleged that the Democrats had resorted to foul play when it came to mail-in ballots being counted. To elaborate upon these instances, the Trump campaign is set to hold rallies that present examples of cases in which mail-in ballots of the deceased have been counted and considered.

On the other hand, election officials have maintained that the election went relatively well, despite minor issues like broken voting machines and ballots that were either miscast or lost. After due deliberation, investigation, and whatever tricks politicians may have up their sleeves, America’s fate will be decided when the Electoral College meets on Dec. 14 to finalize the outcome.