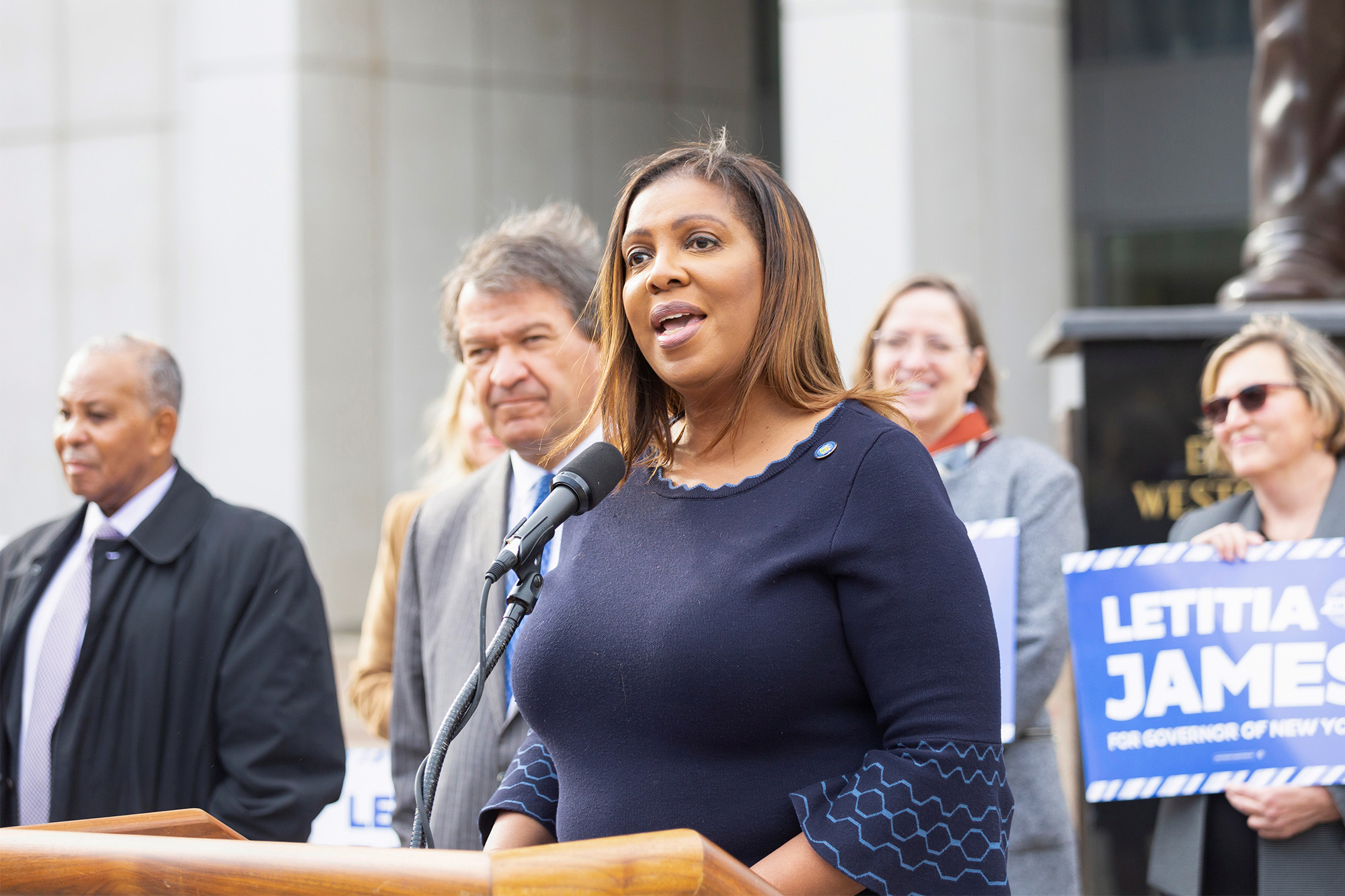 Looks like the decision of State Attorney General Letitia James’ to abandon her New York gubernatorial bid and just focus on reelection is a brilliant move.

This scenario developed as many candidates for the State Attorney General post have decided to drop out of the race and allow James to retain her position.

Sources said two declared candidates for AG – state Assemblyman Clyde Vanel (D-Queens) and former superintendent of New York’s Department of Financial Services Maria Vullo – announced that they will suspend their campaigns and instead back James for the job.

Aside from the two, Fordham University law professor and 2014 failed gubernatorial candidate Zephyr Teachout also said that she is ending her campaign in light of James’ decision.