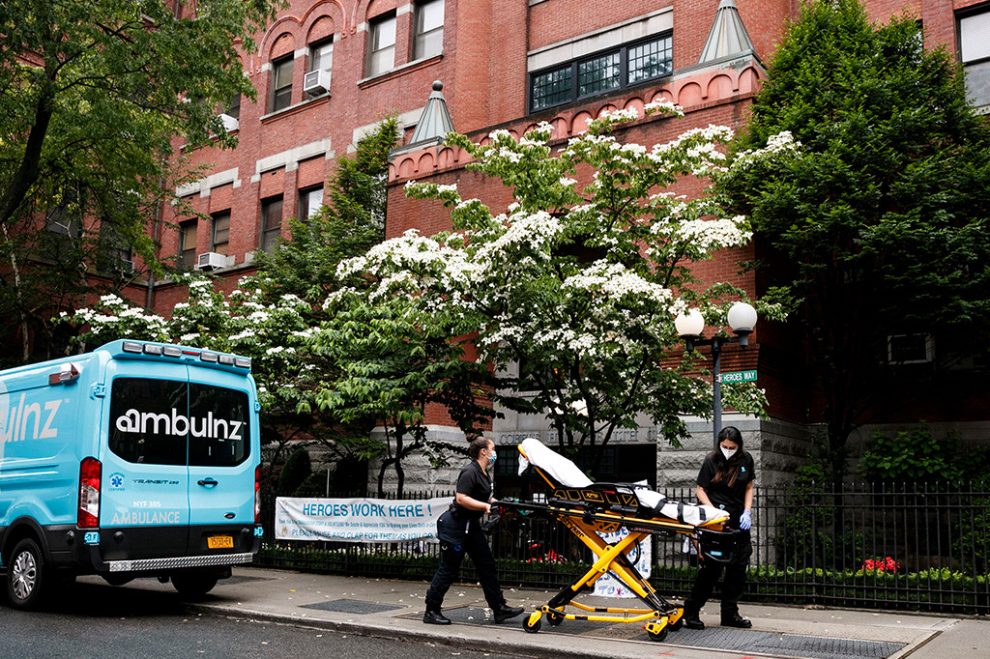 Attorney General Letitia James on Thursday released a report on her office’s ongoing investigations into nursing homes’ responses to the COVID-19 pandemic. The report went on to show a staggering number of deaths as compared to the much more downplayed state’s official tallies had previously acknowledged.

Clearly showcasing the massive failure of the Cuomo administration in handling the pandemic last year, the report said data from 62 nursing homes showed the death toll of residents was 56 percent higher than publicly acknowledged by the Department of Health. The staggering number is only slightly less than the 13,000, and investigations also revealed that nursing homes’ lack of compliance with infection control protocols put residents at increased risk of harm, and facilities that had lower pre-pandemic staffing ratings had higher COVID-19 fatality rates.

“While we cannot bring back the individuals we lost to this crisis, this report seeks to offer transparency that the public deserves,” James said in a statement.

The 76-page report undercut Cuomo’s frequent argument that the criticism of his handling of the virus in nursing homes was just part of a political “blame game,” and it was a vindication for thousands of families who believed their loved ones were being omitted from counts to advance the governor’s image as a pandemic hero.

Several hours after the report, State Department of Health Commissioner Howard Zucker released a lengthy statement attempting to refute James’ report. In the 1700-word comment, Zucker claimed, “The New York State Office of the Attorney General report is clear that there was no undercount of the total death toll from this once-in-a-century pandemic. The word ‘undercount’ implies there are more total fatalities than have been reported; this is factually wrong.”

State Sen. Gustavo Rivera, a Democrat who has blasted the Cuomo administration for its incomplete death count, said he was “sadly unsurprised” by the report. “Families who lost loved ones deserve honest answers,” Rivera said. “For their sake, I hope that this report will help us unveil the truth and put policies in place to prevent such tragedies in the future.”

The report also touched upon New York’s controversial March 25 policy that sought to create more space in hospitals by releasing recovering COVID-19 patients into nursing homes. James’ report said those admissions “may have contributed to increased risk of nursing home resident infection and subsequent fatalities,” noting that at least 4,000 nursing home residents with COVID-19 died after that guidance.