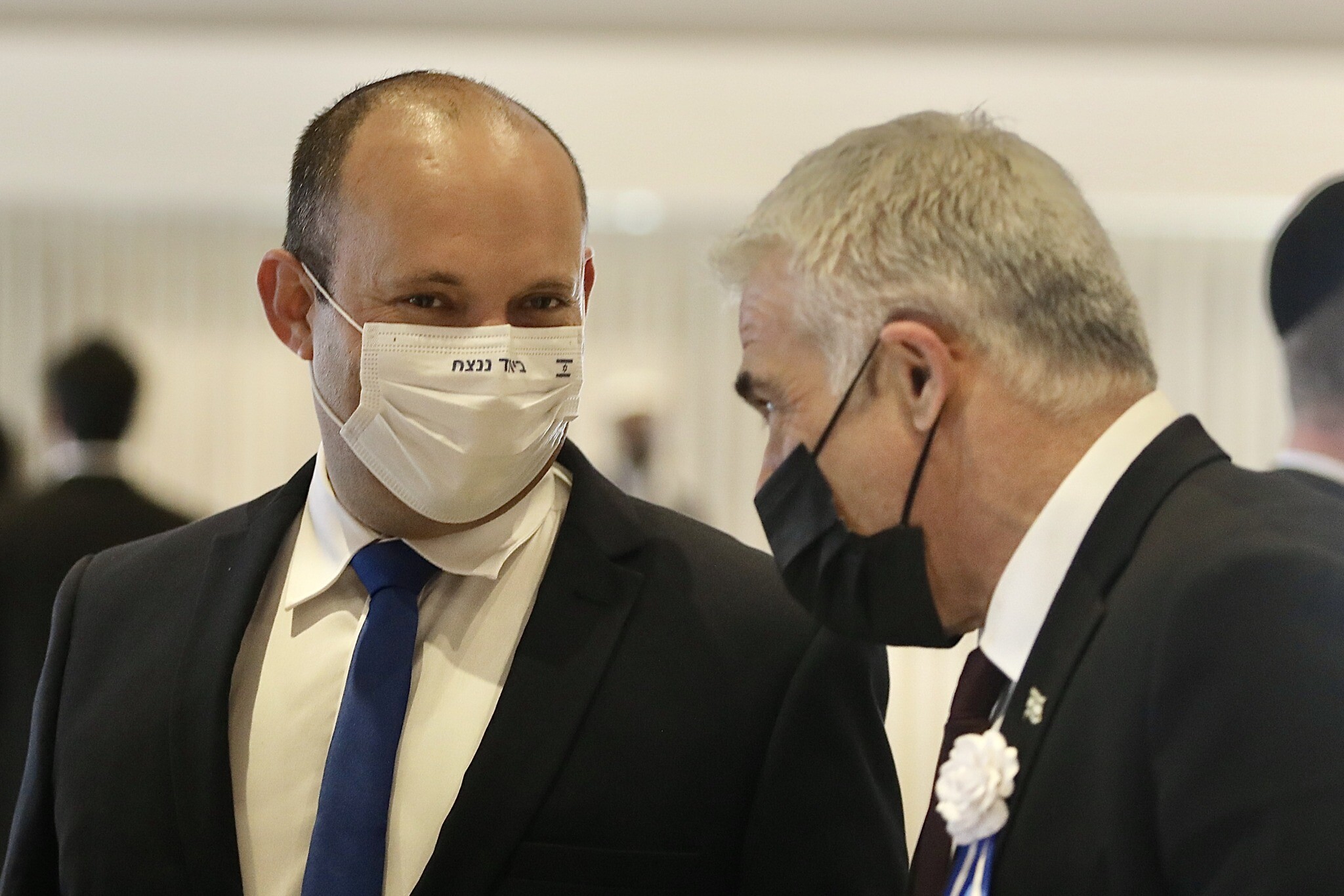 Headed by Naftali Bennett and Yair Lapid, the ‘change government’, which might take office soon, has brought out a set of agreements that would prospectively be turned into laws- but at the cost of religious practices.

The coalition agreements of the Bennett-Lapid government were publicized this week, several of which were deemed as anti-religious. These include calls for the advancement of civil marriage, transportation on Shabbos, a Reform department in the Diaspora Ministry which would grant the Reform movement a substantial budget, the advancement of laws requiring all student to learn “core” subjects, the establishment of a large egalitarian Kosel plaza, and additional laws regarding limiting the power of the Rabbanut on issues of kashrus and conversion.

Amidst the anger and discontent, the Moetzet Chachmei HaTorah of Shas published a letter calling for a day of tefillah on Erev Rosh Chodesh Tammuz. “Behold darkness is covering the earth and it’s a time of tzara for Yaakov,” the letter stated. “The tzaros increase from day to day, both for individuals and the public. Hashem should save us. And especially now when the haters of Hashem formed an alliance against Hashem and banded together to establish an evil government, with their entire intention to uproot the Torah and Yahadus from Am Yisrael and Eretz Yisrael.”