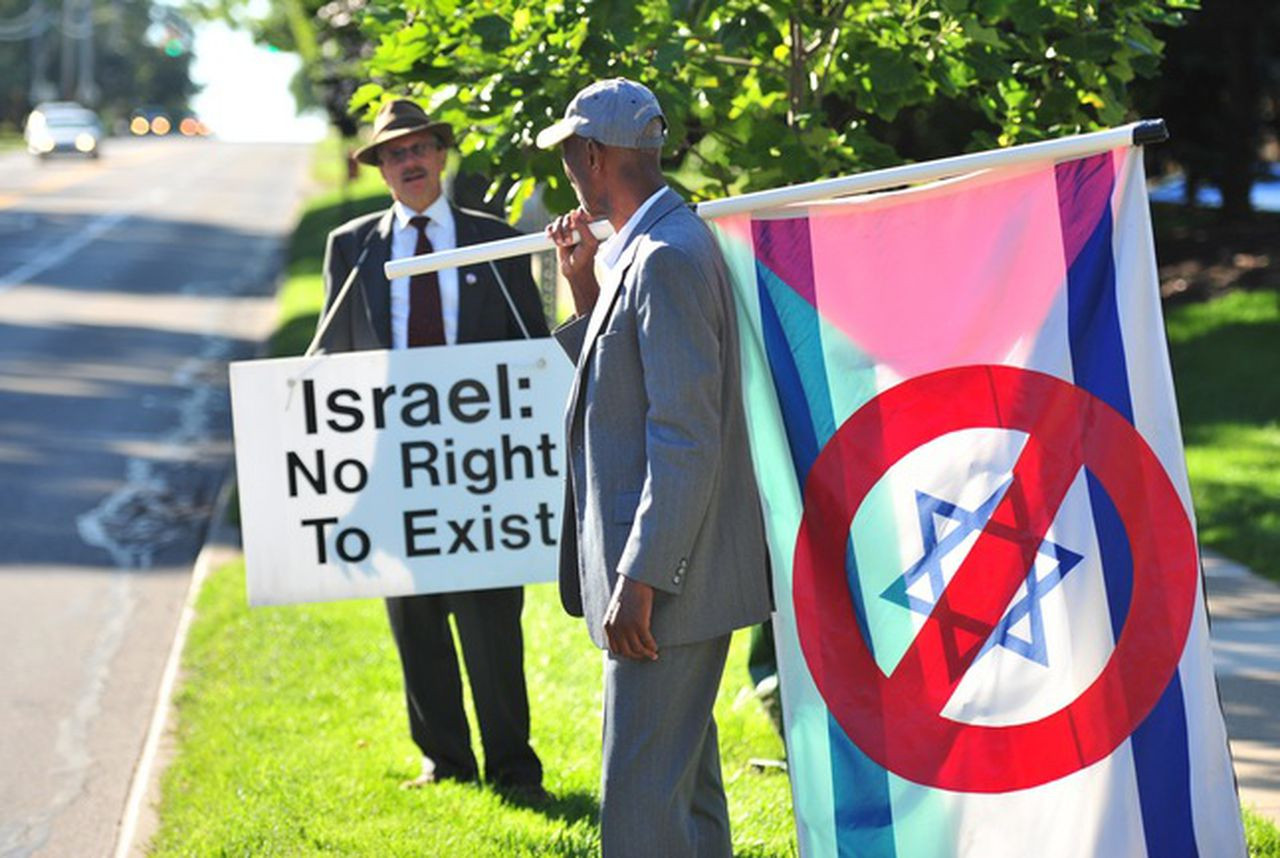 In an attempt to secure the religious congregation of Jewish worshippers, Agudath Israel of America, along with seven other national Jewish organizations, filed an amicus curiae brief this past week, asking the Sixth Circuit Court of Appeals to rehear a case that involves the rights to worship and free speech.

Marvin Gerber and Miriam Brysk v. Herskovits, et al., is a case that has long been affecting members of a synagogue in Ann Arbor, Michigan, where antisemitic protests are a regular.

The protestors use signs with slogans such as “Resist Jewish Power,” “Jewish Power Corrupts,” and “No More Holocaust Movies.” One of the members bringing the case to the court is a Holocaust survivor who has suffered extreme emotional distress from the ongoing protests which prevent him, at times, from attending synagogue services.

After repeated attempts that were unsuccessful, the synagogue members have submitted petitions to the Sixth Circuit Court of Appeals asking the court to rehear the case, and have requested that this time all judges on the Court take part in the hearing. The petitions argue that the protestors violated numerous laws and that the protests are not protected by the free speech clause of the First Amendment but rather constitute intimidation and harassment and interfere with their constitutional right to free exercise of their religion.

The brief argues that the case involves attacks on private citizens’ rights to exercise their religion freely when faced with consistent and sustained vicious protests targeting them specifically – as private citizens and as Jews.