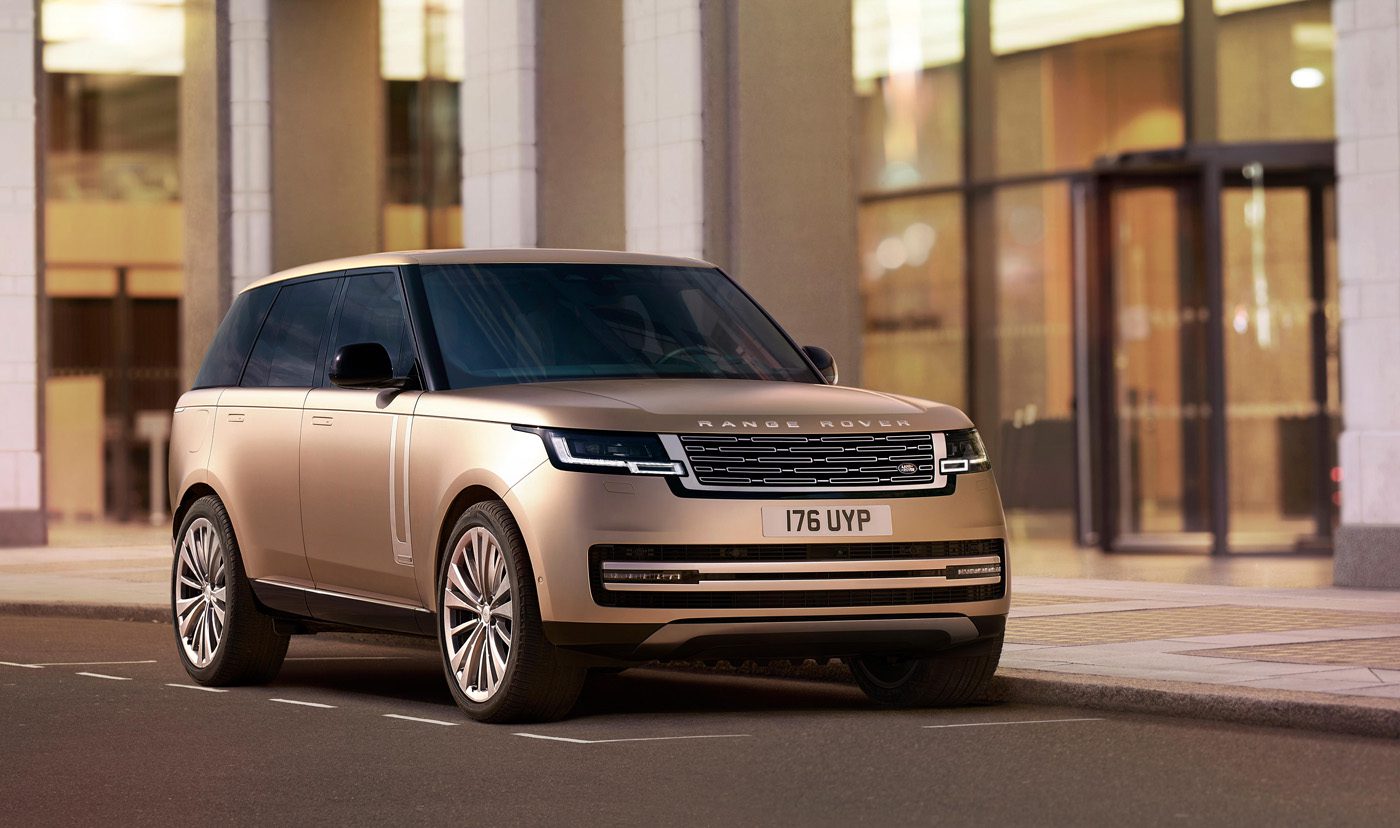 Jumping on the EV bandwagon, luxury carmaker Land Rover has announced on Tuesday that it will be adding an all-electric Range Rover to its lineup in 2024.

Although Land Rover did not disclose many details about this upcoming EV, it made a subtle announcement alongside its reveal of the 2022 Range Rover, the redesigned fifth generation of its luxury SUV that is loaded with tech features an electrical architecture to support over-the-air software updates and sits on a new flexible architecture that will be the basis of the brand’s future models, including plug-in hybrid and electric variants.

The 2022 Range Rover will be offered in a mild hybrid variant and a plug-in hybrid version of the new Range Rover is coming in 2023, according to Land Rover. The extended-range plug-in hybrid set for 2023 will be outfitted with an inline six-cylinder engine with 48-volt mild-hybrid technology, a 105 kW electric motor, and a 38.2 kWh lithium-ion battery that has a usable capacity of 31.8 kWh. This combo will provide up to 62 miles of pure EV range and have 434 horsepower.

The 2022 version of the new SUV will be offered in an array of variants with standard and long-wheelbase body designs, six- and eight-cylinder powertrains, and seating options.