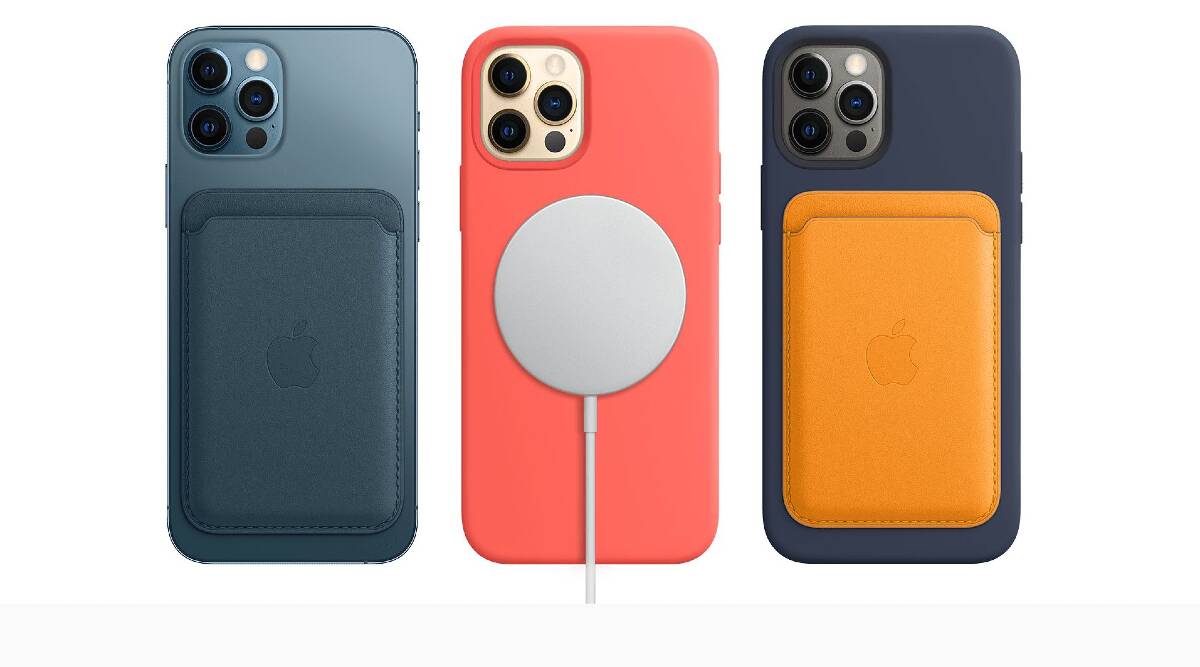 All Eyes on the MagSafe: The MVP of The New iPhones

As far as this year’s iPhone 12 release is concerned, most tech geeks from around the world have lauded the new MagSafe as the one-true highlight of the entire launch, and we couldn’t agree more. So what is the hype all about, and why is the MagSafe considered a marvel- here are the details!

What is The MagSafe

Among MagSafe’s multiple components are a new magnetometer and a single-coil NFC reader. The MagSafe charging mechanism latches onto the back of the phone magnetically and enables wireless charging up to 15W of power.  Not only does MagSafe support wireless charging, but it also lets Apple use a circle of magnets on the back of new iPhones to create an accessory ecosystem that is unique and efficient.

You might be aware of the MagSafe if you’ve been an Apple user through and through. If you have used MacBook Pros in the past, the MagSafe was essentially a charging connector that would magnetically connect to the MacBook Pro and charge the computer, whilst holding on tightly for a long time. But in 2016, Apple decided to kill MagSafe when it moved to USB-C on laptops.

Making a comeback, with a more technologically advanced version this time, the MagSafe has now been introduced as a smart charging technology for the iPhone 12, reducing the dependence on the lightning cable and ac adapter. Also part of Apple’s new initiative to limit its carbon footprint and reduce environmental harm, Apple has stated that it will not be including wired chargers and headphones within the iPhone boxes anymore.

An improvement to the earlier Qi wireless charging which lacked precision in charging your device even if it was slightly displaced, MagSafe uses its magnets to properly align your phone and the charger. This guarantees placement won’t slow down your wireless charging.

A World Beyond Charging

The magnet at the back of the iPhone isn’t just limited to charging, it enables the iPhone to turn into a modular platform. It allows accessories, chargers, wallets, and cases to be clipped onto the back of the device with magnets.

For now, Apple is making a few accessories including its own leather wallet that easily snaps to the back of the iPhone 12 or MagSafe case, and a folding charging pad that could charge an iPhone and Apple Watch. A few third-party chargers and accessories will be featured and released by Belkin soon.