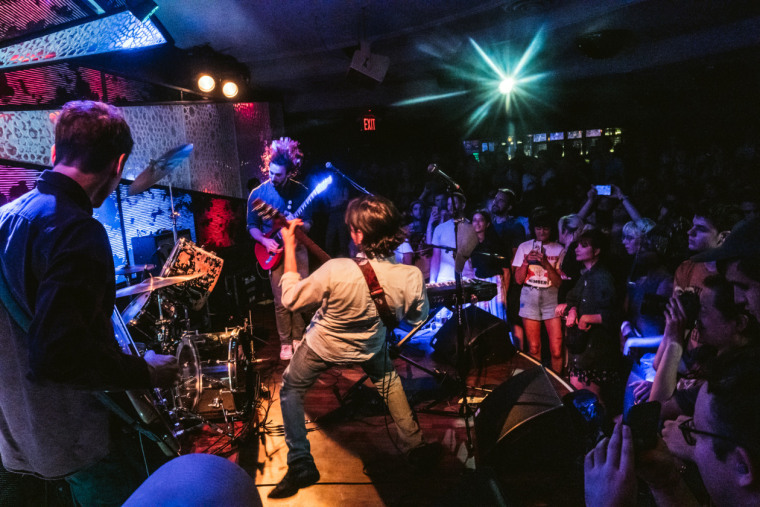 As phases of reopenings are finally giving the Big Apple its life back, on Wednesday, New York Governor Andrew Cuomo announced that all of the Empire State’s arts and entertainment venues will open up on the 2nd of April this year.

In his address, amidst a pool of controversies that he is currently finding himself drowning in, Cuomo maintained a stance of warning New Yorkers that despite the loose restrictions, the public should remain vigilant and must continue to wash their hands, wear masks and social distance.

“New Yorkers have done a tremendous job working to defeat COVID, and we’re gradually loosening restrictions as the numbers reduce and the public health improves. It’s clear that if we remain vigilant, we will reach the light at the end of the tunnel,” Cuomo said, adding that, “This is a tough footrace, but the infection rate is down and the vaccination rate is up, and New Yorkers will get through this together as long as we stay in touch and keep this momentum heading in the right direction.”

Apart from updates on the arts and entertainment front, Cuomo also announced that residential gatherings of up to 25 people can be held outdoors beginning on March 22.

However, the maximum number of people who can attend indoor residential gatherings will remain at 10 in order to reduce the spread of the coronavirus. Additionally, Cuomo said non-residential social gatherings of up to 100 people can happen indoors, while outdoor events can hold up to 200 people, provided all guests wear masks and are socially distanced.

“The light at the end of the tunnel is in sight, but we can’t stop driving now,” Cuomo told reporters during his 20-plus-minute lead-up to his remarks addressing the harassment scandal. “Everybody wants all restrictions gone, everyone does,” he added.