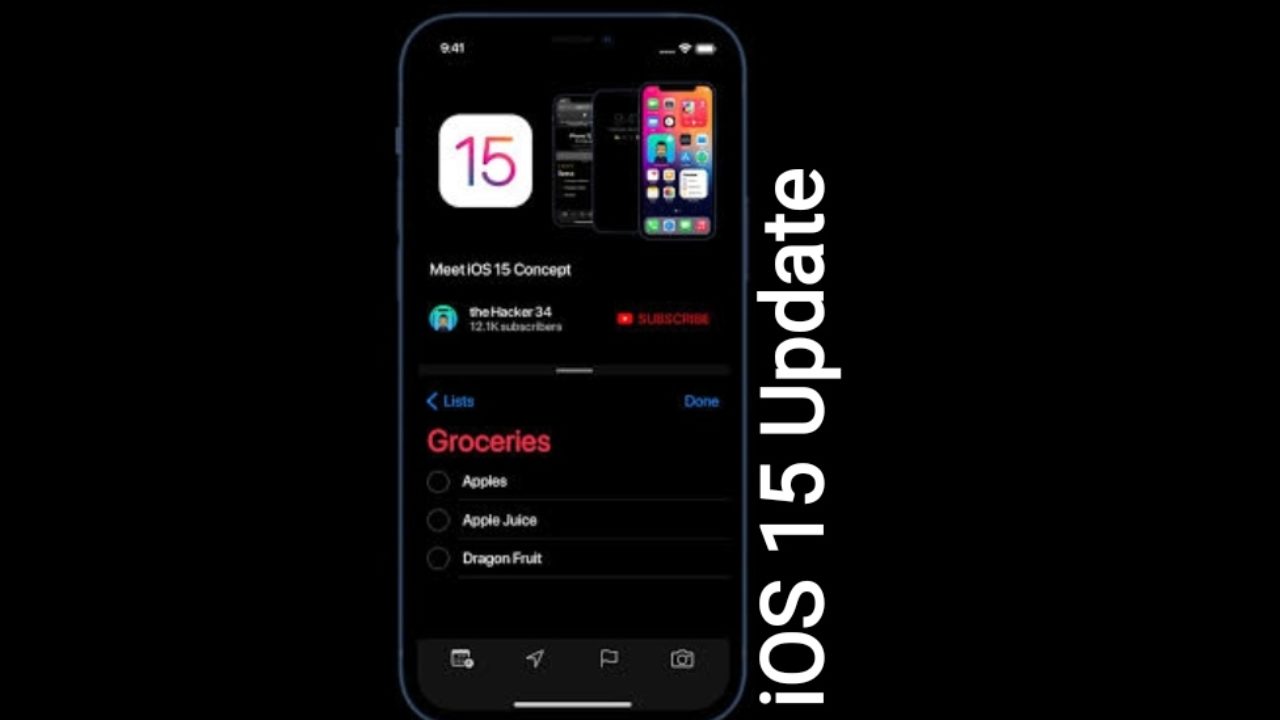 All The IOS 15 Rumors You Need To Know

There’s a lot of buzz among tech enthusiasts surrounding the next Apple iOS update, which may come out in the fall this year, or even sooner. Here’s a compilation of all the speculations and rumors that are being circulated by experts and techies regarding the upcoming software.

Although Apple always unveils a new software at the Worldwide Developers Conference in June, it is expected that WWDC 2021 is likely to be a virtual event and after the new iOS is announced, it will become available to developers for testing and, usually later in the summer, as a public beta. The final version of iOS 15 is likely to launch in September, alongside the iPhone 13.

According to several developers, it is speculated that the iOS 15 won’t be a huge deal, since iOS 14 brought about some major changes. It is expected that the new software will only fix and add to whatever 14 has offered in the past year, with just a few new changes including interactive widgets, the ability to change your default music platform from Apple Music, and several such customizations. This feature may be more of a reality since the default music settings were to be applied in one of the 14 plus updates but haven’t come through as of yet.

Popular tech website PhoneArena also predicts that iOS 15 will make widgets interactive, the way they are on Android, which would let you do things like change volume or toggle things on and off. We may also see more widget size options, the site reported. The iPhone 13 is rumored to have an always-on display, similar to the Apple Watch. While this is a hardware change, iOS would also likely change to accommodate it, possibly by updating the lock screen to display notifications in a different format, according to PhoneArena.

As far as the software’s compatibility with devices is concerned, the rumor is that iOS 15 will require an iPhone 7 or later, according to Israeli site The Verifier and French site iPhoneSoft. That’s not a huge surprise, since the iPhone 6 models are now more than five years old, and run on the A9 chip. It seems that iOS 15 will require devices with an A10 chip, which includes the iPhone 7 and beyond, and the seventh-gen iPod Touch.