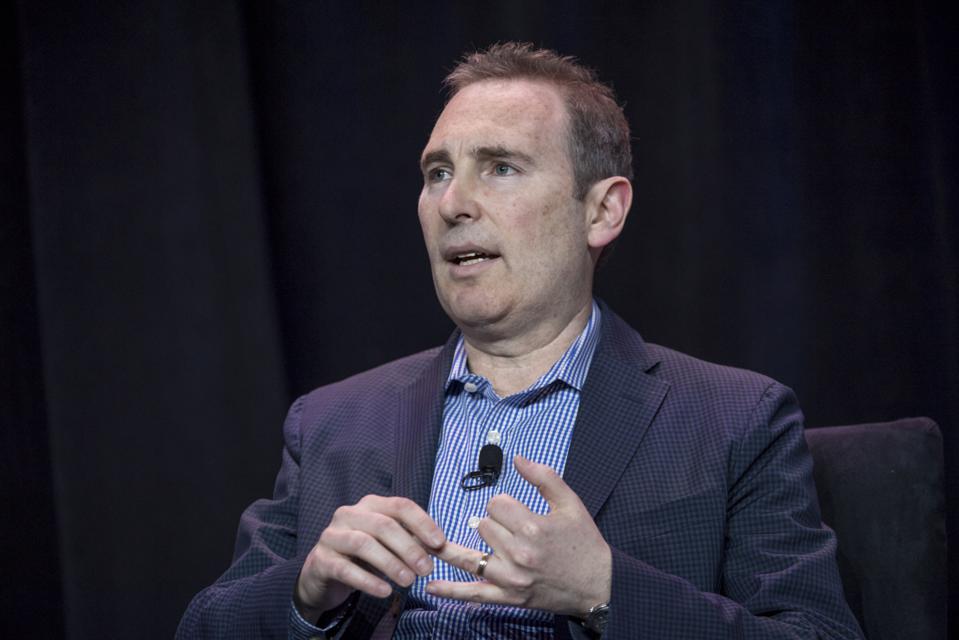 All You Need To Know About Andy Jassy: The Next CEO Of Amazon

After Jeff Bezos announced his sudden exit from Amazon, the next-in-line is Andy Jassy, who also happens to be a long-time Amazon executive working at the company since 1997. Although the name might be new for most of us, Jassy, for much of the last decade has been arguably the most important person in the tech industry due to his role in AWS.

Jassy, who joined Amazon after graduating from Harvard Business School, worked as a technical assistant for Mr. Bezos in the early 2000s and was instrumental in leading the company’s push outside of book sales. Amazon Web Services, which is the unit he currently leads, has reshaped how companies buy technology, by simplifying computing services into their component pieces and offering them essentially for rent over the internet. The business was initially dismissed by enterprise software giants like Oracle Inc. before that company and others quickly sought to emulate elements of AWS’s strategy.

“Andy brings the first principles thinking that has always been a part of what’s made Amazon successful — deeply trying to understand the end customer, creating building blocks by which other people can build and then being good at rapidly iterating,” said Matt McIlwain, a managing director with Madrona Venture Group in Seattle, who has closely tracked Amazon’s rise. “He watched how Jeff approached problems. That’s very important because there are a lot of things that are deeply embedded in the culture of Amazon.”

One of his big challenges has been navigating the loss of a $10 billion Pentagon cloud contract to Microsoft and Jassy did not mince words when going after former President Donald Trump for unfairly influencing the process.

Outside of Amazon, Jassy is an avid sports fan and is part-owner of the new Seattle National Hockey League franchise, the Kraken, which will join the league in the 2021-2022 season. Jassy over the years has also shown a passion for social and philanthropic issues. He has long devoted time to a Seattle nonprofit that helps low-income students get into top schools.