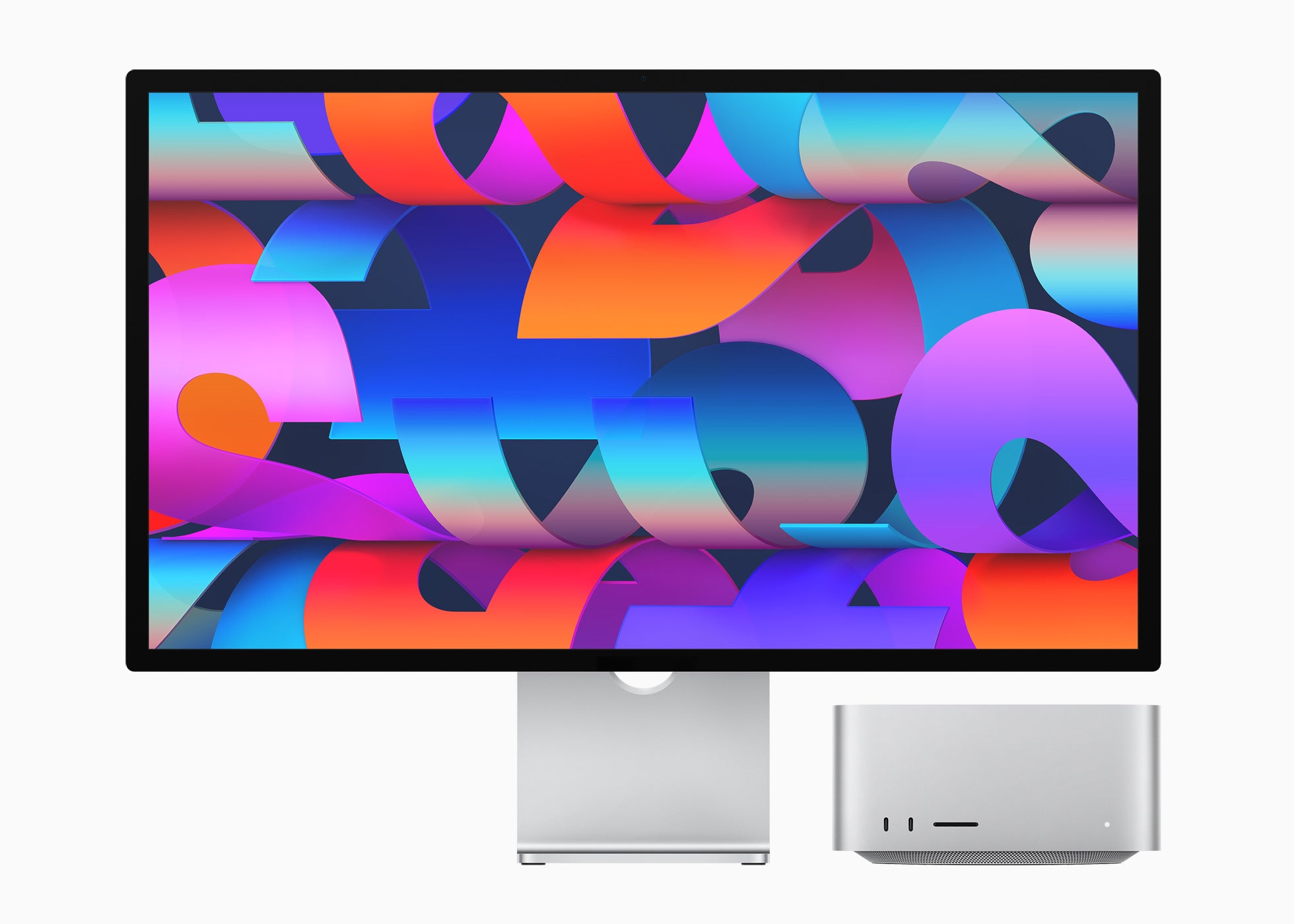 All You Need To Know About The Apple Peek Performance Event

With surprises for everyone, Apple hosted a special “Peek Performance” event yesterday, with loads of fresh announcements to satiate the Apple-loving soul.

Starting off with the biggest announcement of the day, Apple announced the M1 Ultra, which is essentially its M1 Max chip stacked twice in the ultimate Mac Studio machine. The M1 Ultra combines two M1 Max dies using a custom-build architecture, essentially doubling the performance. It’s a 20-core chip with 16 performance cores and four efficiency cores and supports up to 128GB of unified RAM. Apple claims the M1 Ultra is eight times more powerful than the M1 chip in the MacBook Air and MacBook Pro 13.

The new iPad Air will also feature the power of the M1 chip, and this 5th-generation Apple iPad Air starts at $600. It features a complete redesign from its predecessors and is available in five colors: gray, pink, blue, starlight, and purple. The screen on the iPad Air is a 10.9-inch Liquid Retina display and powering it up is an M1 chip, just like the Macs and iPad Pro. The front-facing camera has also been improved. It’s now a 12-MP sensor, up from 7-MP. It features Center Stage so that friends and family are always in the frame as you video chat.

Next up, Apple also announced that the iPhone SE will now feature 5G, which will start from a budget-friendly $430, and the iPhone 13 lineup has a new green colorway, as Pro phones will now come in an “alpine green.” Expect preorders starting Friday, availability starting March 18th.

Meanwhile, the Mac Studio is the latest entry in Apple’s Mac lineup. The M1 Max version starts at $1,999, and the M1 Ultra version starts at $3,999. The Studio Display has a 27-inch, 5K screen encased in an aluminum enclosure. The display can reach up to 600 nits of brightness, supports P3 wide color, and works with macOS’s TrueTone feature. Above the screen is a 12-megapixel ultrawide camera for video conferencing. Apple’s first new prosumer monitor in years is available to order now, with shipments starting on March 18th.

What’s more, is that that $1,599 price point gets you a monitor that can actually stand on its own. Though if you want height adjustment, Apple’s upgrade stand option is $400.

Lastly, ​​Apple’s streaming service will feature two Major League Baseball games on Friday nights during the regular season. In the US and Canada, there’s also a new 24/7 MLB Livestream with replays, news, highlights, and analysis, plus on-demand highlights and a new MLB Big Inning live show.