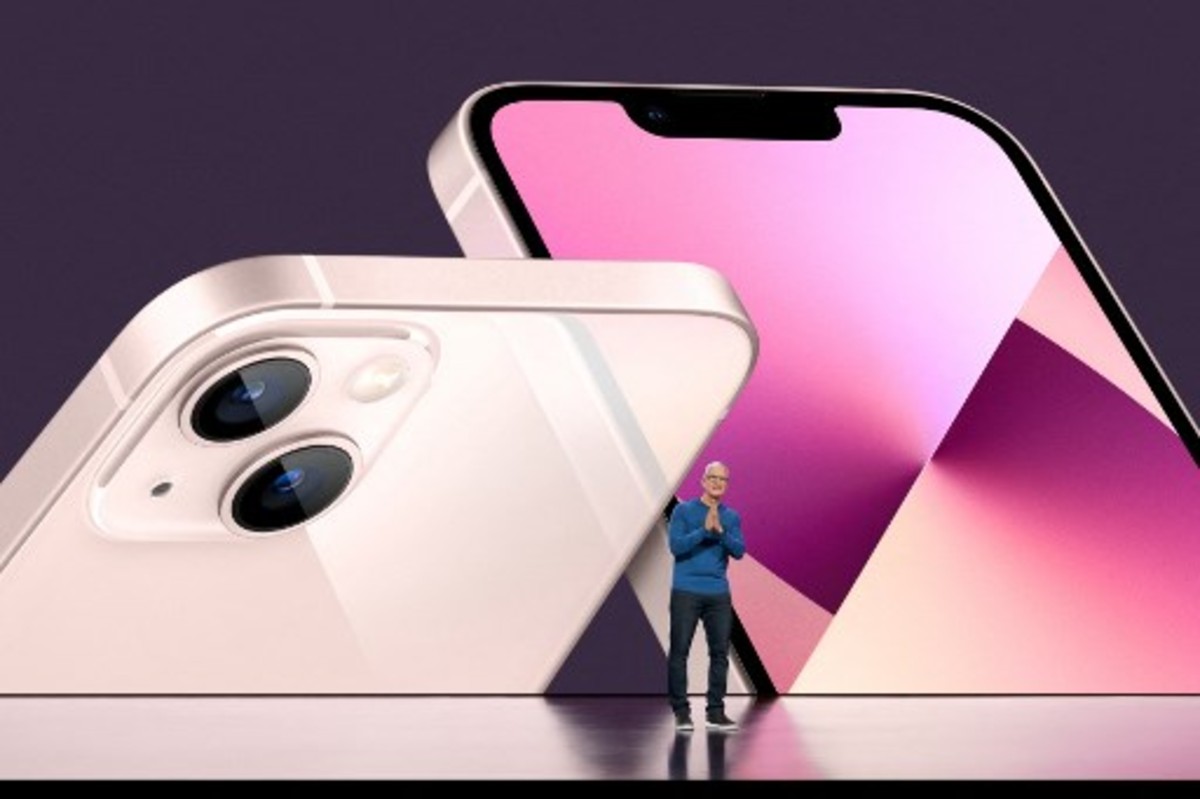 All You Need To Know About The New Apple Products

Yesterday was a big day for all Apple fans across the globe. The arrival of the all-new iPads, iWatch, and iPhones made the tech world go crazy with details. To give you a comprehensive overview of all the tech gizmos that Apple launched here’s YidInfo with the details you need to know!

The Next-Gen iPad and iPad Mini

Introducing two new stunning iPads at the price points of $499 for the iPad Mini and $329 for the iPad. The new 10.2-inch iPad incorporates the A13 Bionic chip, Apple says, which is 20% faster than the A12 “in every aspect of the chip from the CPU and GPU to the neural engine.” On the other hand, Apple’s new iPad Mini has an all-new design that resembles the iPad Air that was released in 2020. The new Mini has an 8.3-inch screen, a Touch ID sensor on the power button, a USB-C port, a 12MP ultrawide front camera, and the option of 5G connectivity. It also supports the second-generation Apple Pencil, which can connect magnetically to the side of the tablet.

Both iPads are now equipped with the popular Center Stage functionality that detects the subject and adjusts the lens accordingly.

With an all-new display design, Apple Watch Series 7 comes in two bigger screen sizes: 41mm and 45mm. The new watch has a larger display, with 20% more screen area than the Series 6 and 50% more than Series 3. The watches have a “crack-resistant front crystal,” with a “more robust geometry” and IP6X certification for additional dust resistance over the earlier model.

The new model starts at $399, but an exact date of availability hasn’t been mentioned by Apple. During the event, Apple notified that the device will be available later during the fall.

The phones feature an all-new, impressive Cinematic mode, which will allow phones to have professional-level “rack focus” where you can slide between focus subjects gracefully in a video. You can also choose where to focus by tapping on the screen or even holding down to lock focus on a subject.

Apple’s new iPhone 13 and iPhone 13 Mini look very similar to the iPhone 12 but have a smaller notch and a diagonal camera array. They’re equipped with the new A15 Bionic chip and have an improved dual-camera system on the back. Apple is also promising longer battery life than the iPhone 12.

The camera now has a macro lens, able to shoot a subject from less than an inch away. Apple says it’s also made improvements to the software that recognizes people’s skin tones, and you can now apply tone and warmth filters that the camera will remember.

The iPhone 13 Pro has a bigger battery, a new Super Retina XDR display with 1,000 nits of peak outdoor brightness, 25% higher than last year. And it can change frame rate on the fly, increasing frame rate to 120Hz when you need to match games and some video, but ramping it down to 10Hz when you don’t.