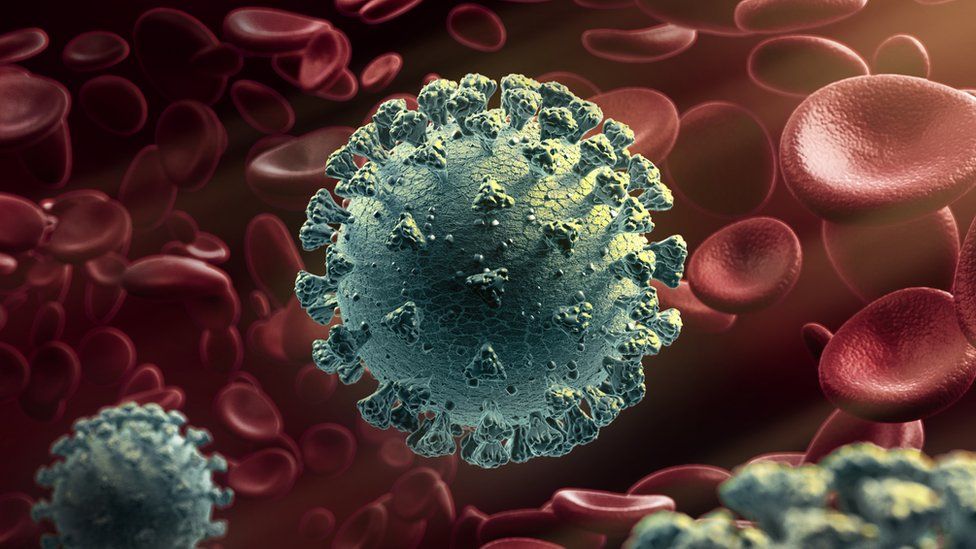 Researchers said Wednesday that a new strain similar to the South African COVID-19 variant is causing infections in New York. The new variant, called B.1.526, was present in about 12 percent of coronavirus samples collected in the Big Apple and surrounding areas, according to researchers at Columbia University Vagelos College of Physicians and Surgeons.

The variant known as B.1.526 began showing up in samples collected in New York City in November. By mid-February, the Caltech team found that B.1.526 cases had risen to 27 percent of viral sequences in the database. Dr. David Ho, one of the Columbia researchers, noted that cases in Westchester, the Bronx, and Queens suggest that there is some level of community spread involved with the new variant. “It’s not a single outbreak,” he told the New York Times.

Furthermore, after sequencing and testing the samples, the Columbia researchers did not find a high prevalence of the South Africa or Brazil COVID-19 variants in the region.

“Instead we found high numbers of this home-grown lineage,” Dr. Anne-Catrin Uhlemann, assistant professor in the division of infectious diseases at Columbia University’s College of Physicians and Surgeons, said in a statement. The Columbia study found the new strain shares some similarities to the South Africa strain, which scientists believe can spread more easily than other virus variants.

When asked if the mutation would cause worries of vaccine efficacy, Michel Nussenzweig, an immunologist at Rockefeller University, told the Times, “It’s not particularly happy news. But just knowing about it is good because then we can perhaps do something about it. “People who have recovered from the coronavirus or who have been vaccinated are very likely to be able to fight this variant off, there’s no doubt about that.” He added that “they may get a little bit sick from it.”