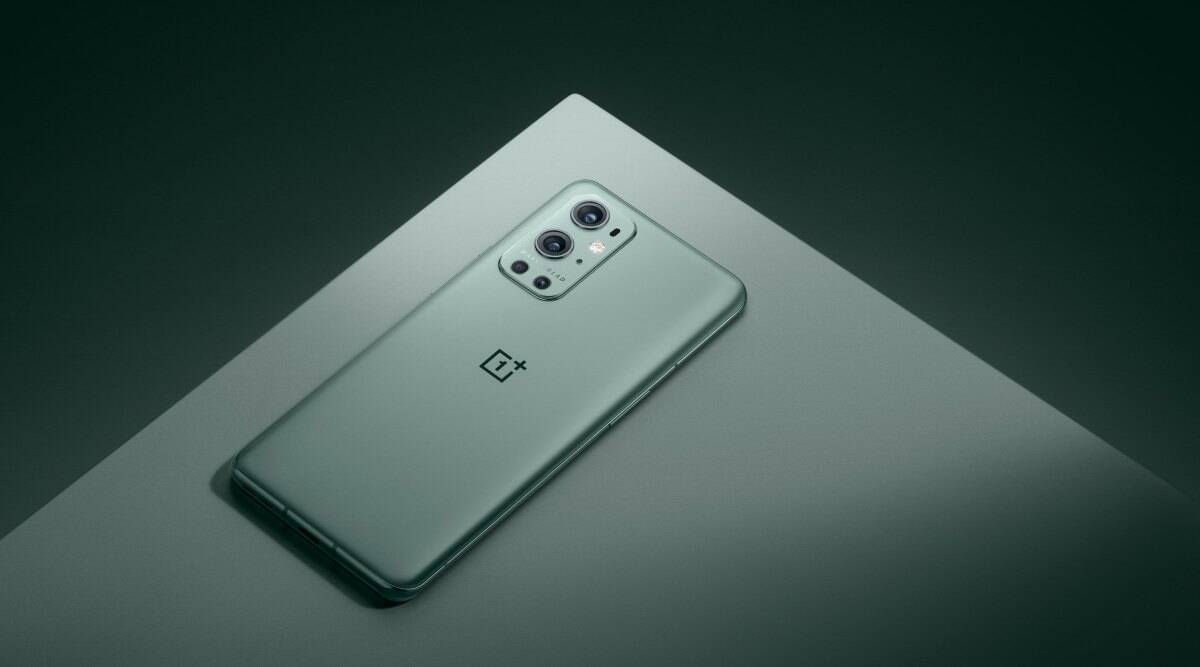 All You Need To Know About The New OnePlus 9 Phones

OnePlus has recently unveiled two promising new phones including the OnePlus 9 and OnePlus 9 Pro, both of which are built rather impressively. Here’s a lowdown on all you need to know about these new gizmos.

Both variants can be had in all three colors—Arctic Sky, Winter Mist, and Astral Black. Equipped with the decadent OnePlus look, this time there are a few design perks with the OnePlus 9 and 9 Pro. The latest phone measures just 8.1mm in thickness, which makes this thinner than its 8.4mm predecessor. This also tips the scales at 183 grams, which’s 5 grams lighter than before. Furthermore, the Gorilla Glass at the front and the back, adds some amount of assuredness too. Meanwhile, the OxygenOS remains incredibly intuitive to use, is silky smooth, and looks easy on the eye as well.

Coming to the camera, the OnePlus 9 gets a 48-megapixel main camera and a 50-megapixel ultrawide camera. These are the Sony IMX689 and Sony IMX766 respectively. The OnePlus 9 Pro on the other hand gets the Sony IMX789 and the Sony IMX766 combination. Complete with the Hasselblad inputs—something the OnePlus 9 also proudly shows off on the camera module on the back. First and foremost, you’ll see a Hasselblad Pro Mode in the camera app. If you want to have greater control over how your photos look, this gives you everything you’d expect—ISO, focus, exposure, and more manual adjustments. You can shoot in 12-bit RAW too, which is expected to give as much as 64x color compared to traditional 10-bit RAW images. Then there is Hasselblad’s color calibration which should make the OnePlus 9 Pro’s photos lean even more towards accuracy and realism.

Currently, only a premium model with 12GB RAM and 256GB storage is available to preorder in the US. Costing $1,069, it ships March 26 and includes the OnePlus Buds Z Steven Harrington Edition as a bonus.