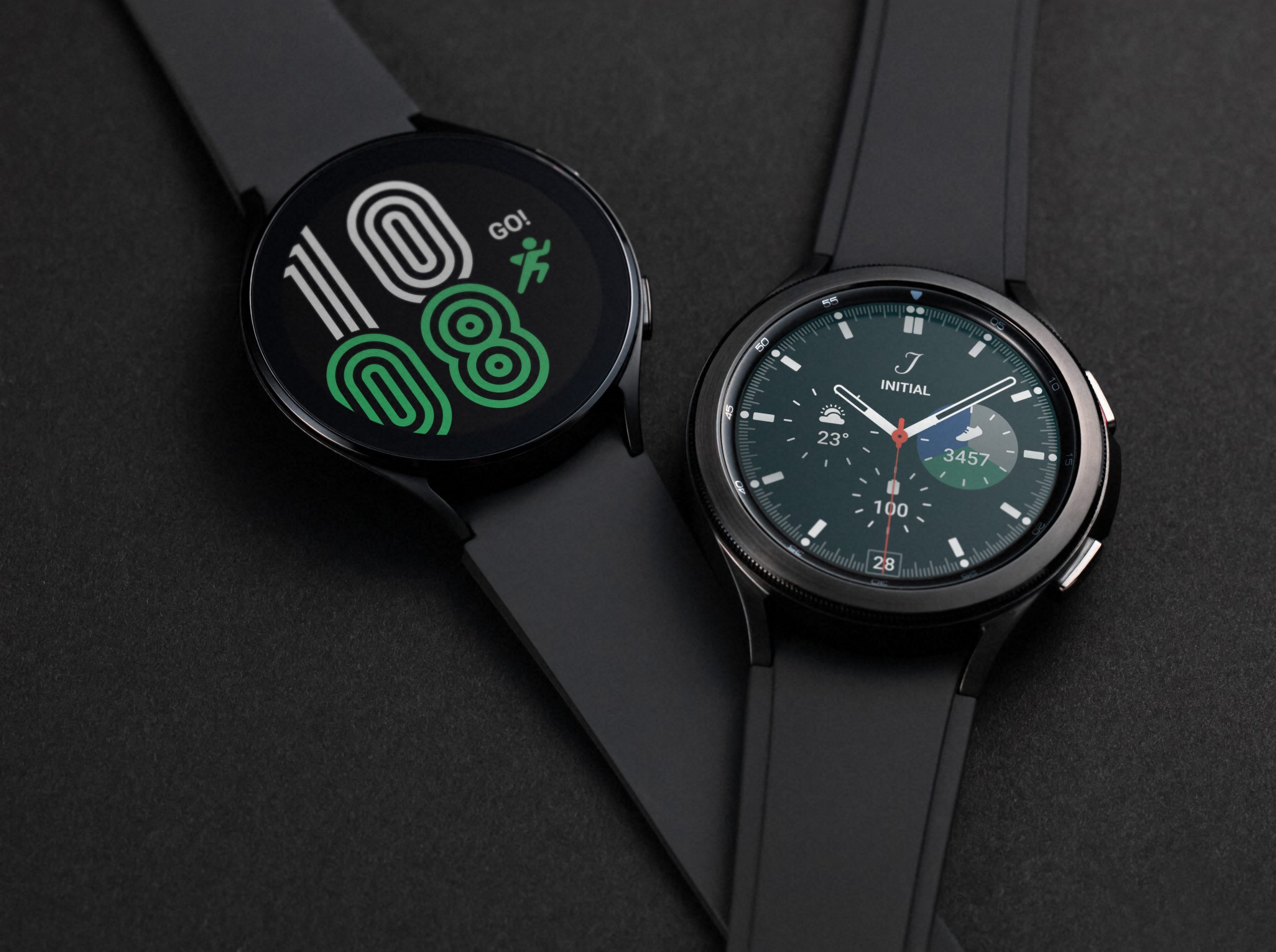 The new Samsung watches have been introduced with a slew of new features that are set to enamor tech enthusiasts across the globe. With a holistic suite of health features, an all-new OS and UI, and enhanced hardware performance, this is all you need to know about the two new watches from the South Korean tech giant.

The new series from Samsung are the first smartwatches to feature the new Wear OS™ Powered by Samsung, built jointly with Google™, and are equipped with One UI Watch, Samsung’s most intuitive user interface yet. This also means that the interface, the apps, the NFC payment system, the health tracking, and the assistant all come from Samsung’s Galaxy ecosystem, not Google’s. With the new OS you can actually use Google Maps, and support from third-party apps is about to be reinvigorated with new versions of Strava, Spotify, and more.

With a smaller and more compact design that doesn’t detract from measurement accuracy, the new 3-in-1 sensor uses a single chip to run three powerful health sensors — Optical Heart Rate, Electrical Heart and Bioelectrical Impedance Analysis — so users can monitor their blood pressure, detect an AFib irregular heartbeat, measure their blood oxygen level, and, for the first time, calculate their body composition.

The enhanced processor, richer displays, and expanded memory in the new watch make it faster than the previous-gen. The first 5nm processor is 20% faster CPU and 50% more RAM. The new resolution on the display of 450 x 450 pixels makes visuals crisper and more distinctive.