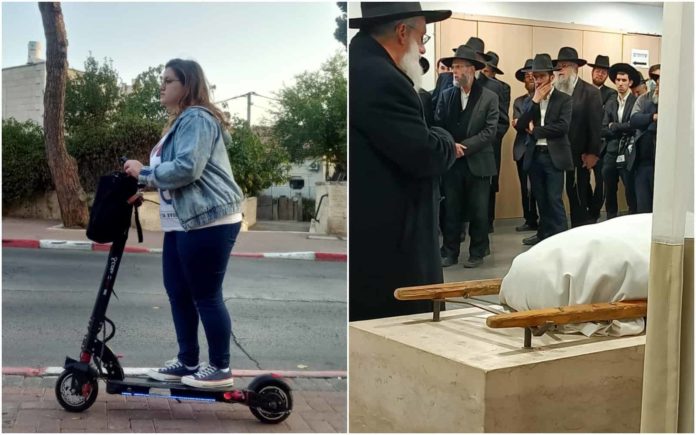 Alleged Walder Victim Is Dead After Taking Own Life

A woman who is an alleged victim of Chaim Walder has taken her own life inside her Jerusalem apartment.

The local police revealed the victim was found dead reportedly by taking her own life some days she failed to respond to her family.

In a Facebook post, the victim’s friend Tehila Vaknin said “we were looking for her during this period, she took the story of Chaim Walder to heart since she herself was a victim of sexual abuse.”

Sources said her friend initially wrote that she was not one of the victims of Chaim Walder but later retracted that statement, saying she was not originally aware.

A deeper investigation of the mysterious death case is now underway.