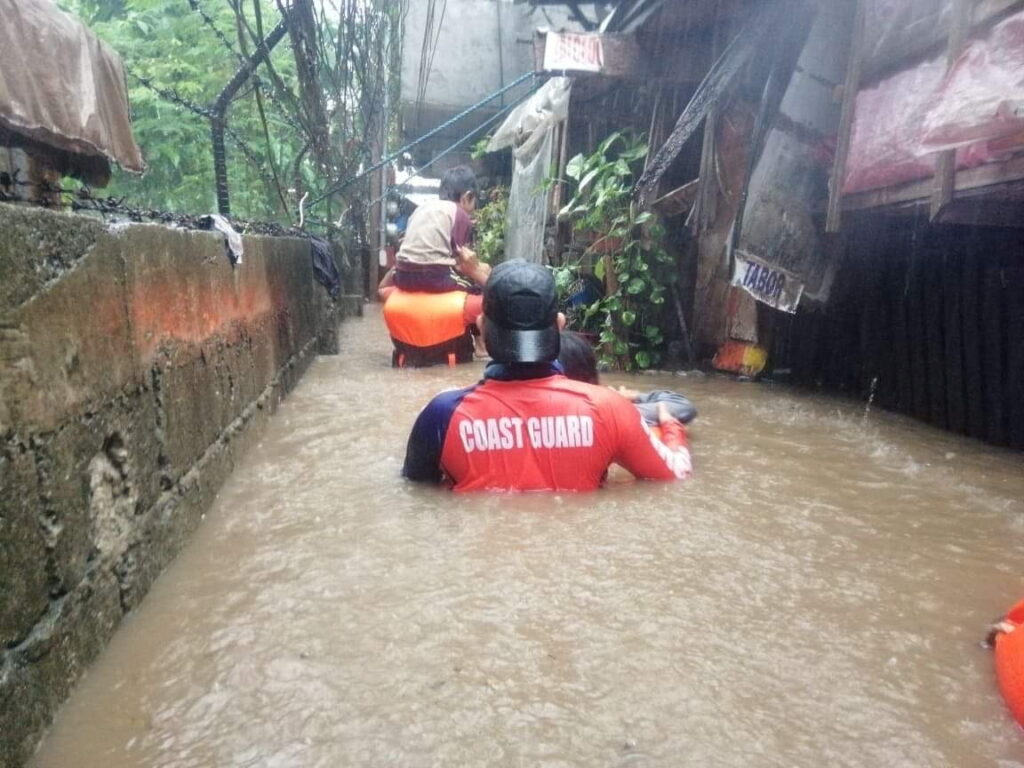 Almost 100,000 residents evacuated as a strong typhoon hit the Philippines on Thursday

Almost 100,000 residents were evacuated when a powerful typhoon hit the southeastern Philippines on Thursday.

The local government decided to evacuate these people because they live in high-risk areas that could be devastated by flash floods, landslides, and tidal surges.

Philippine forecasters said Typhoon Rai, which had sustained winds of 185 kilometers (115 miles) per hour and gusts of up to 230 kph (143 mph), blew from the Pacific Ocean into the Siargao Islands.

As of this writing no immediate reports of casualties or major damage.

For safety purposes, the Philippine Coast Guard said it has grounded all vessels, stranding nearly 4,000 passengers and ferry and cargo ship workers in dozens of southern and central ports.

Aside from sea travel, several domestic flights have also been canceled and schools and workplaces were shut in the most vulnerable areas.

Gov. Ben Evardone of Eastern Samar province, one of the areas hit by the typhoon revealed he suspended vaccinations in his region of nearly half a million people due to the typhoon.

Sources said an estimated 20 storms and typhoons batter the Philippines each year. The archipelago is also located in the seismically active Pacific “Ring of Fire” region, making it one of the most disaster-prone countries in the world.