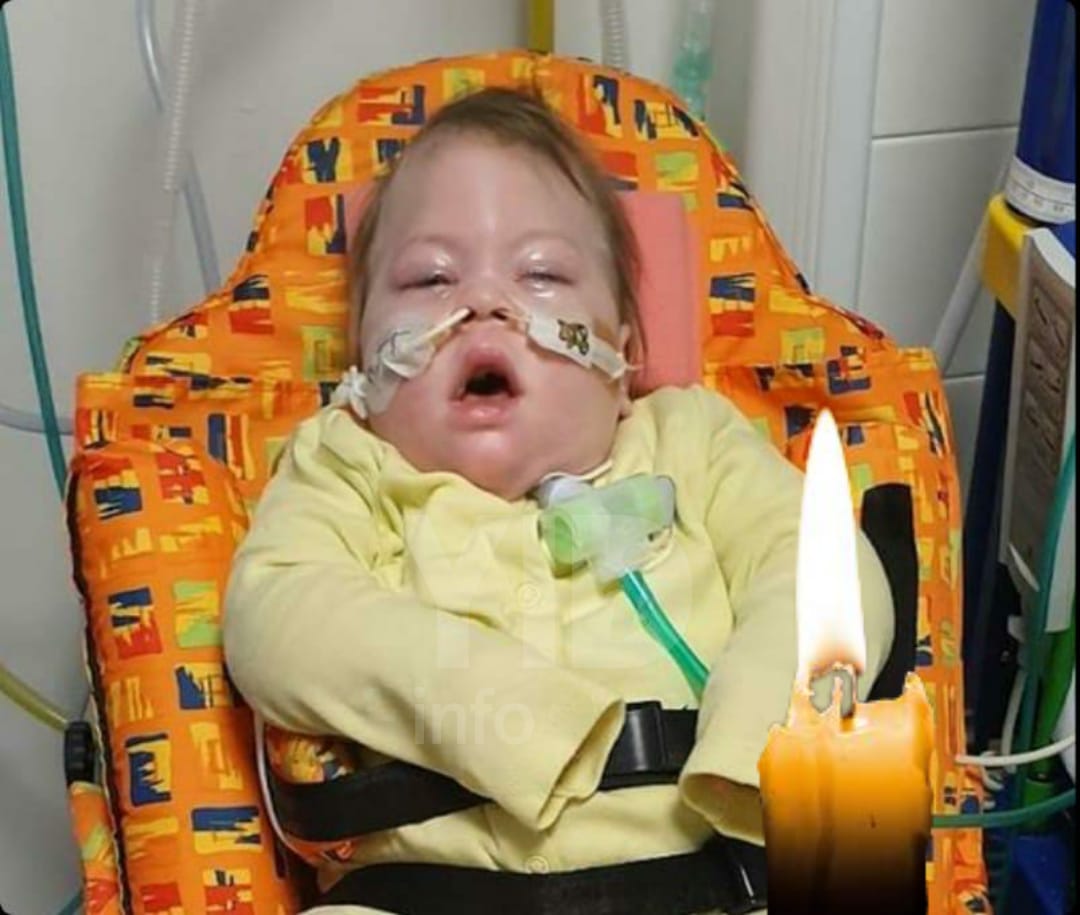 Alta Fixsler, a 2-year-old Jewish toddler, was murdered by the UK government.

Following a lengthy, painful, two-year struggle which cost hundreds of thousands of pounds, and involved huge medical and political figures and organizations from around the globe including Senator Chuck Schumer, the doctors from the Royal Manchester Children’s hospital viciously unplugged the machines from Alta Fixler a”h Hy”d this afternoon, who was niftar shortly after.

The hospital’s decision was backed by other top English hospitals and professors including the famous Great Ormond Street in London and was taken first to the English High Court, and subsequently to the European Court of Human Rights who both ruled in favor of Judge Macdonald, who said that the pain and suffering of the child could not be continued.

The final ruling was passed on October 6th along with an injunction, which restricted the parents to inform almost anyone of the date and location of when the ruling would take place, in an attempt of the court to prevent any further actions being taken to save her life.

Despite that, the handful of askanim that did know of the verdict worked until the last minute, pleading with the court for more time – but the gezeirah had already been decreed.

Alta was born prematurely at 34 weeks, two years ago in Manchester. She experienced a severe lack of oxygen and massive loss of brain structure at the time of birth – the name Alta was given in the hope that it would be segulah for arichus yamim.

The parents’ wishes that Alta should at least be brought home where also thrown out by the court, who ruled that she had to be niftar in a hospice and allowed only a minyan to be present – all of which was apparently to ensure the so-called “security and safety of the child” as they called it.

NY Senator and the majority leader of the United States Senate, Chuck Schumer, went out of his way fighting for Alta, from working to secure a visa for Alta so that she can be transferred to the US, to contacting the UK ambassador in DC, to speaking to the British authorities, intervening with the White House to raise this issue with the UK, to personally raising her saga with UK Prime Minister Boris Johnson

Statement to Yid Info from NY Senator and Majority Leader of the United States Senate, Chuck Schumer who fought to get 2 year old Alta Fixler A”H to the US:

“I extend my prayers and support for the Fixsler family during this very difficult time. May Alta’s memory be a blessing. I continue to believe the policy followed here was wrong on many levels and regret that our multiple, and legally and morally, well-grounded pleas were unheeded by the British authorities.”

The Levaya of Alta Fixler taking place outside Belz Shul in Manchester. Kevurah will be in Eretz Yisroel.