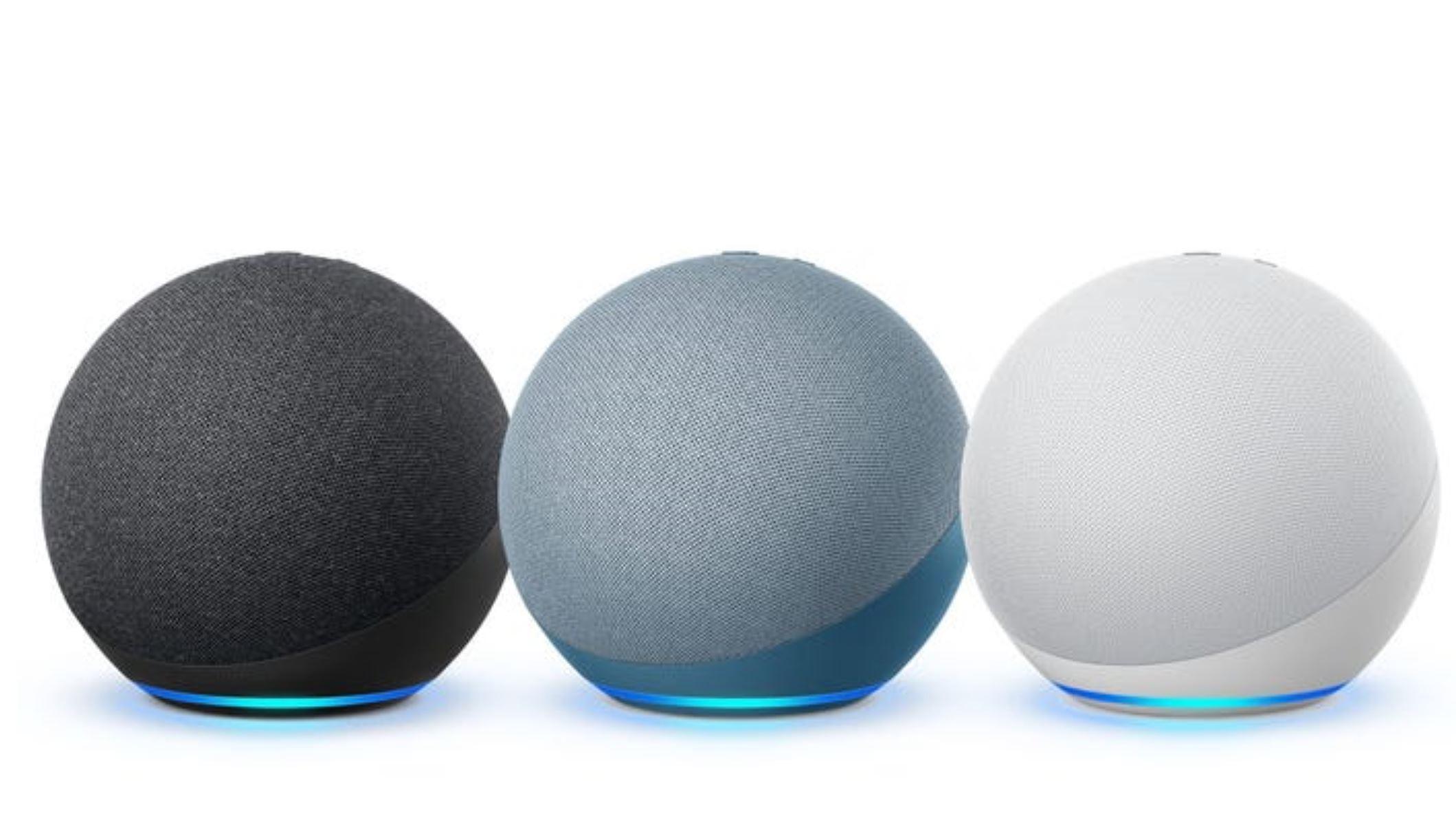 Amazon Fall Hardware Event 2020: All You Need To Know

Making several big announcements and additions at its annual fall event on Thursday, Amazon introduced new Echo devices, presented the tweaks it had made for Alexa, and launched a bunch of new Ring devices — one of which was a drone that can autonomously fly around inside your home. Apart from all these big reveals, Amazon also announced it’s long-rumored cloud gaming service, Luna.

The invite-only event was limited to certain audiences, but it managed to make some smashing reveals. Here are some of the biggest announcements that were made in this year’s Amazon Fall Hardware Event.

A New Design For Amazon Echo

Amazon has completely redesigned the Amazon Echo, which is now a sphere, unlike the original cylindrical design. The new Echo now has the advantages of the previous-generation Echo Plus — including a Zigbee smart home hub, and a sidewalk bridge. Powered by Amazon’s new AZ1 Neural Edge processor, which is built for faster machine learning, the new echo will now respond to your voice faster and control smart home devices faster. Priced at $99., this device will be released in October and made available for pre-order today with shipping starting later this year.

Priced lesser than the Echo, the Echo Dot looks pretty much the same as the full-size Echo, except smaller. Priced at $49.99 and $59.99 for the Echo Dot with Clock, this device doesn’t have the same smart home hub features, like the Echo, but Amazon says that it will offer a fuller frequency response than previous-generation devices. The all-new Echo Dot Kids Edition designs have cute panda and tiger designs and will be able to recognize and respond to children’s voices with the addition of new voice profiles for kids. They’re currently available for preorder.

Amazon’s new Echo Show 10 smart display is attached to a motorized base that automatically moves to face you as you move around a room and interact with the device. The device also has a 13-megapixel camera for better video calling and supports both Zoom and Netflix. The smart display will cost $249.99, and preorders have begun.

Designed for instant gaming, Amazon Luna features a huge range of titles like Control, Resident Evil 7, and more. Amazon is even partnering with Ubisoft for titles like Assassin’s Creed: Valhalla, The Luna+ channel is available for $6 per month and is available for Fire TV, PC, Mac, and on iPhone and iPad through web apps. Amazon has claimed that the service will soon be made available for Android.

Along with the service, Amazon is also launching a controller for Luna, priced at $50. The controller offers all the buttons and controls found in a regular console, but under the hood, it also offers Amazon’s Cloud Direct technology — which means that it connects directly to Amazon’s servers instead of your local device. This helps cut down on latency and means that you don’t have to reconnect the controller whenever you switch to a new device.

The new Ring Always Home Cam is a security camera in a drone that flies around your home when you’re not there. The device can fly around a predetermined path and will fly to specific locations when an alarm sensor is triggered. The camera only records when in flight, and when it’s not in use it docks. With a 1080p sensor, the battery life on the device is only around five minutes, but Amazon says that it’s designed to make trips of around a minute at a time. The device comes at $250 and will be available in 2021.

Apart from this, Ring also has a set of security cameras for cars: the Car Alarm and Car Cam.

Updates to the Fire TV Stick and Alexa

Fire TV in general is getting a more intuitive user interface update to offer a more personalized experience. Now, users will be able to add multiple profiles to their streaming device, which allows Amazon to recommend different content for different users. It also supports features like picture-in-picture mode and a new Alexa interface that won’t necessarily take up the whole screen, depending on what you ask of it.

As far as Alexa is concerned, Amazon is launching updates that help Alexa learn better, listen better, and respond better. If Alexa doesn’t understand a command, it will ask for clarification and will remember your response for future commands.

The company has announced “Guard Plus,” which can intelligently keep your home safe by doing things like playing the sound of a barking dog over the speaker when it sees someone walking outside your door. The new Guard Plus service is $4.99 per month.