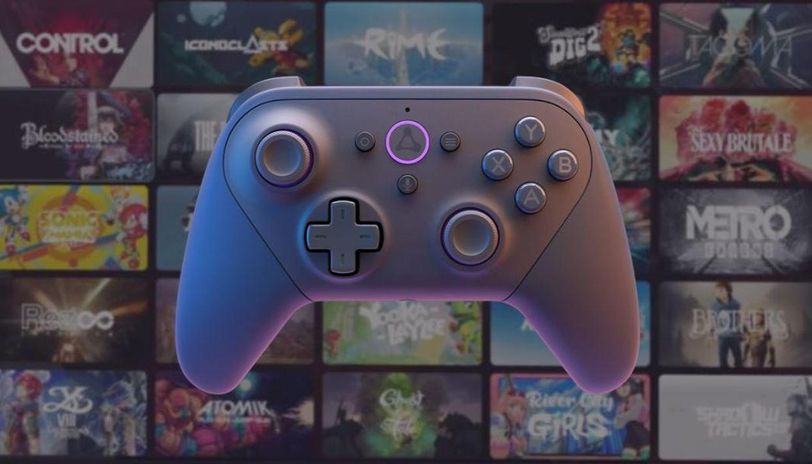 Amazon Luna Gaming Service: All You Need To Know

The much-awaited Amazon Luna has been launched with cross-platform compatibility on Windows PC, Mac, in-house Fire TV compatible devices, and Apple mobile devices. Bringing in a smashing competition to Google Stadia, Nvidia GeForce Now, Microsoft Game Pass Ultimate, and Sony PlayStation, this service is set to take up the gaming world by a storm, and here’s why.

Powered by the AWS (Amazon Web Server), NVIDIA’s GPUs,  Luna will be featuring top titles, including those from Ubisoft, which is going to have a dedicated channel on the platform. Luna will feature separate “channels” for games, wherein each channel will offer unlimited access to a set library of games for separate monthly subscription fees. As of now, Amazon has only introduced two channels- the Luna Plus channel and the Ubisoft channel, which will both launch with about 50 games. The Ubisoft channel will give users access to popular games like Assassin’s Creed Valhalla, Far Cry 6, and Immortals: Fenyx Rising among others.

The streaming service will also allow for two devices to stream games simultaneously from a single account. Amazon confirmed that “multidevice, multilocation, multiplayer in the same room” won’t be available at the start for Luna, but might make it soon. Since the service is just getting started, the early adopters will get unlimited hours of play, for the initial phase. Luna Plus, which costs $5.99 per month during the introductory period, will allow games to be streamed at 1080p at 60fps, while the Ubisoft channel, which hasn’t been priced yet, will allow games to be streamed at the same resolutions and frame rates on a single device.

Paired with the Luna Controller, the cloud service requires a high-speed wi-fi connection and can be streamed directly on the screen. Amazon recommends a minimum internet connection speed of 10Mbps for streaming games on Luna, with 35Mbps listed as the requirement for playing in 4K. The controller also has Alexa integrated on to it, mirroring Google Stadia’s Google Assistant. Furthermore, Luna has Amazon-owned Twitch as a connected video platform, just like Stadia has Google-owned YouTube. Right now, Amazon is only accepting “early access” applications for Luna’s limited launch in October. The company says that games available in the early access period will include Control,