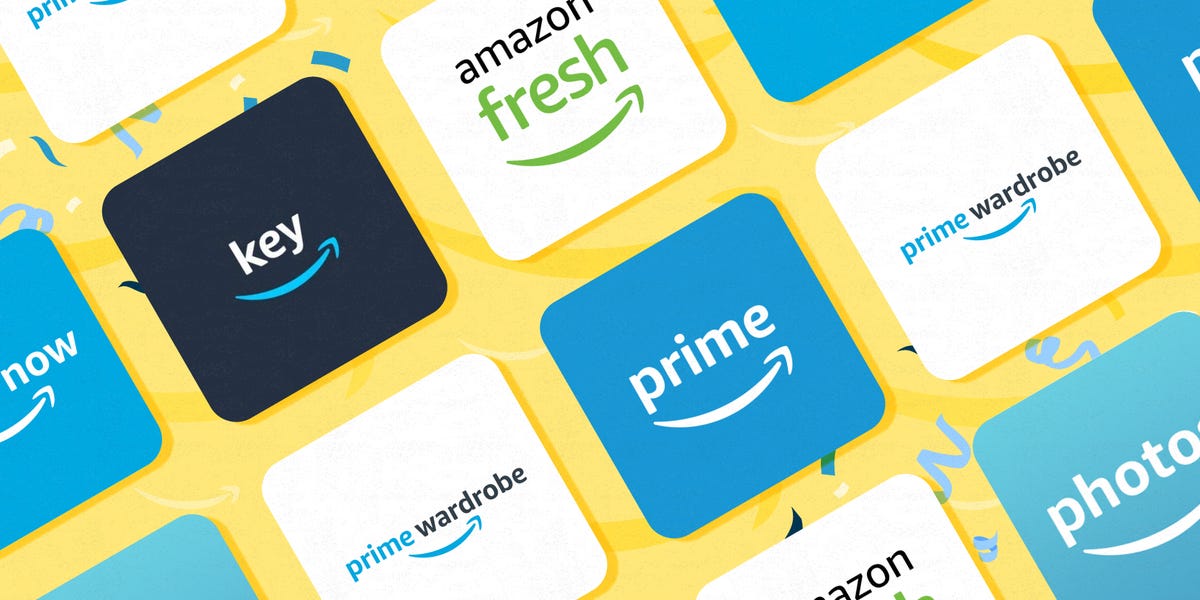 Amazon Prime To Now Cost More In The US

Address higher costs Amazon is facing across the board, from shipping to labor to construction, according to analysts, the tech giant hiked Prime fees from an annual total of $119 to $139.

According to the company, the $20 price change will go into effect for new members on February 18th and for current members after March 25th. The price for a monthly membership to Prime is also going up to $14.99 per month from $12.99 per month.

In their announcement, Amazon cited “the continued expansion of Prime member benefits as well as the rise in wages and transportation costs” as the reason for increasing the service’s price.

Amazon last raised the price of Prime in April 2018, citing higher costs around shipping and other perks. Prior to that, the price was raised to $99 per year in 2014, after having remained at $79 annually for nearly a decade since its launch in 2005.

Amazon CEO Andy Jassy said some cost hikes the company is facing are “short-term challenges” but will continue in the coming months. Amazon “saw higher costs driven by labor supply shortages and inflationary pressures” during the holidays, Jassy said, “and these issues persisted into the first quarter due to Omicron.”