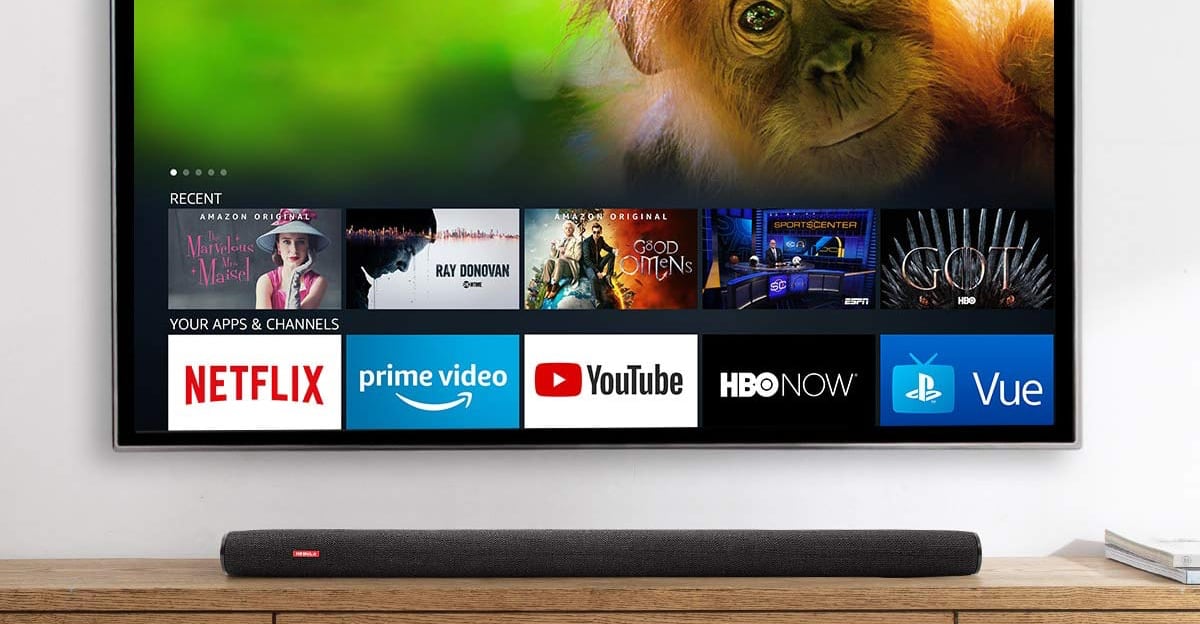 Reports have suggested that Amazon may soon release its very own big-screen Televisions with Alexa built-in. Expected to arrive as soon as this October, the company will be a major competitor to the current big-league TV-makers.

According to a report by Insider, Amazon’s rumored TVs will come equipped with Amazon’s Alexa virtual assistant and will range in size from 55 to 75 inches. They will reportedly be manufactured by the Chinese manufacturer TCL. Amazon is also developing a separate TV product that it is designing in-house, according to the report.

With no further information on how amazon would market the TV, speculations of it being similar to the televisions it sells in India as part of its “Amazon Basics” line, are currently floating. The 50-inch version of the Indian Amazon Basics TV sells for $506, while a larger 55-inch version goes for $588.

Furthermore, Insider also added that the US launch has been in the works for nearly two years and involves the company’s Amazon Devices and Lab126 divisions. If branded well, Amazon’s TV can stand a chance to survive amidst its competitors including Samsung, LG, and Sony, who also sell their devices on Amazon.