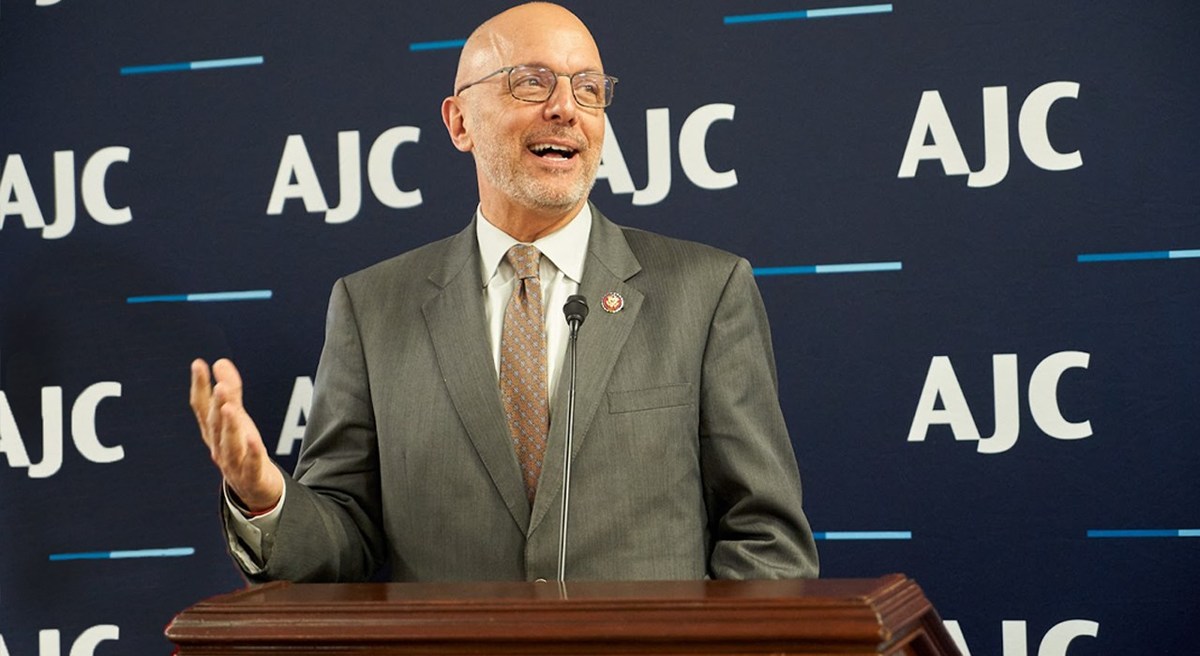 American Jewish Committee Introduces Rep. Ted Deutch As Next CEO of The Organization

On Monday, the American Jewish Committee announced that U.S. Rep. Ted Deutch (D-Fla.) will succeed David Harris as the organization’s CEO. The AJC is one of the largest and oldest Jewish organizations.

In a statement on Monday, Deutch said, “I have worked closely with AJC throughout my tenure in Congress and I am deeply honored to have been chosen to serve as the organization’s next CEO. For 116 years, AJC has worked to protect global Jewry, strengthen Israel’s place in the community of nations, and advance democratic values around the world. I couldn’t be more excited to passionately lead AJC at this critical moment in history and feel immensely privileged to have the opportunity to build on the historic efforts and impact of David Harris, past and present AJC leaders, and the entire team at the organization, who are among the most dedicated professionals in the Jewish world.”

Apart from this announcement, Deutch, 55, a senior member of the House Foreign Affairs Committee who has represented South Florida since 2010, also announced his retirement from Congress on Twitter, saying that “for seven terms in Congress, I’ve worked hard and tried to find common ground on the issues impacting our community and our nation, and I’ve been proud to work every day with and for the people of South Florida.”

Deutch was unanimously selected by AJC’s 28-member Executive Council, the organization’s most senior lay body, following an extensive national search for a successor Harris, who has led the organization since 1990. Harris will remain AJC CEO until Deutch assumes the role, after which point Harris will stay on as a consultant for one year to assist in a seamless transition, the organization said.