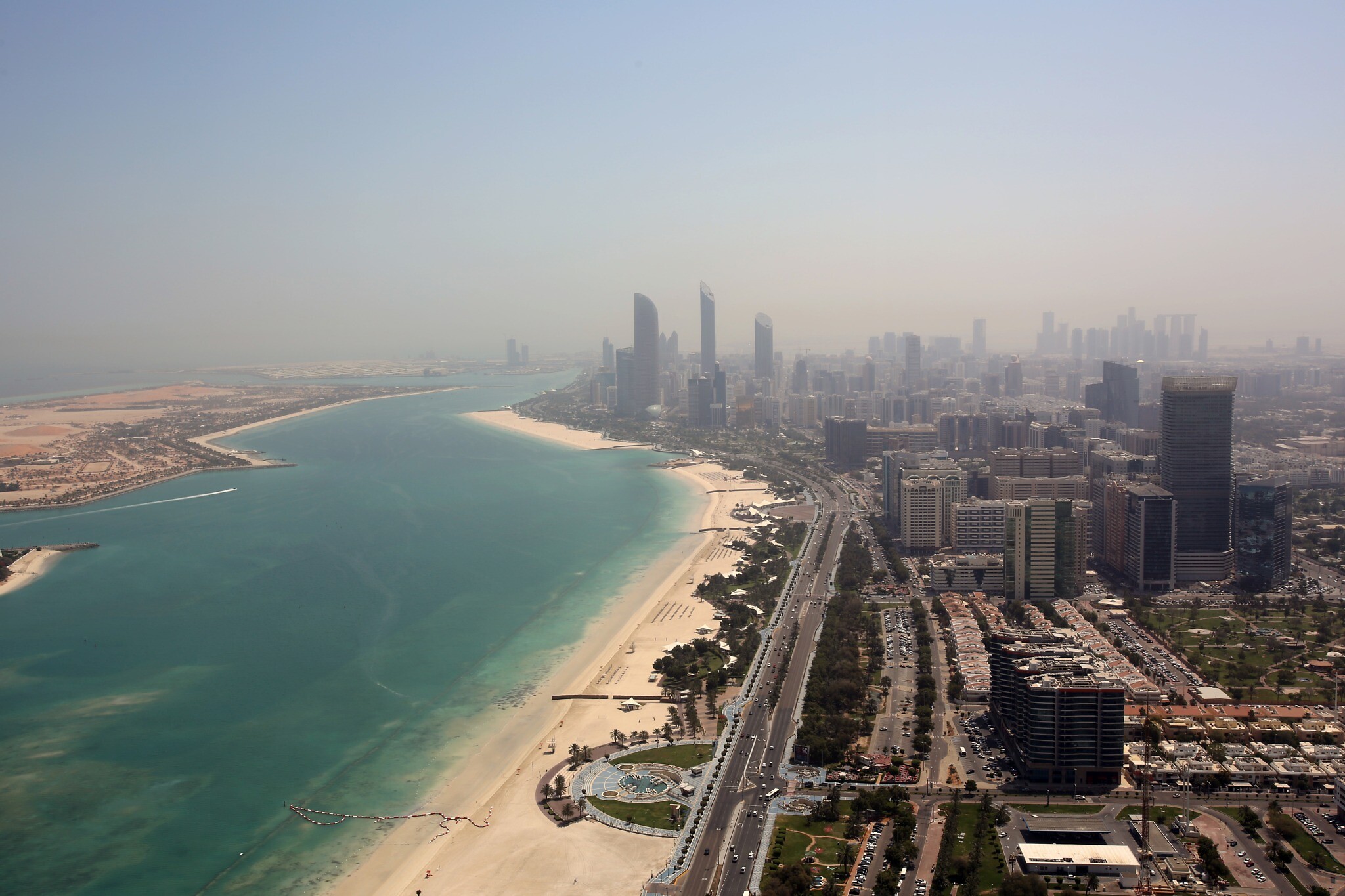 Officially called the “AJC Abu Dhabi: The Sidney Lerner Center for Arab-Jewish Understanding,” the office is the Committee’s 13th one overseas and will be led by former ambassador Marc Sievers.

David Harris, CEO of the organization, which was established in 1906,  said the new office “will enable AJC to expand on our decades of bridge-building in the region and create a wider network of stakeholders in the new relationships made possible by the Abraham Accords.” The office will seek to strengthen ties related to the normalization agreement, as well as relations between Israel and the Gulf states.

As it stands, AJC works to impact policy and opinion on some of the most important issues facing the Jewish people: fighting antisemitism and all forms of hate, strengthening Israel’s place in the world, and defending democratic values.