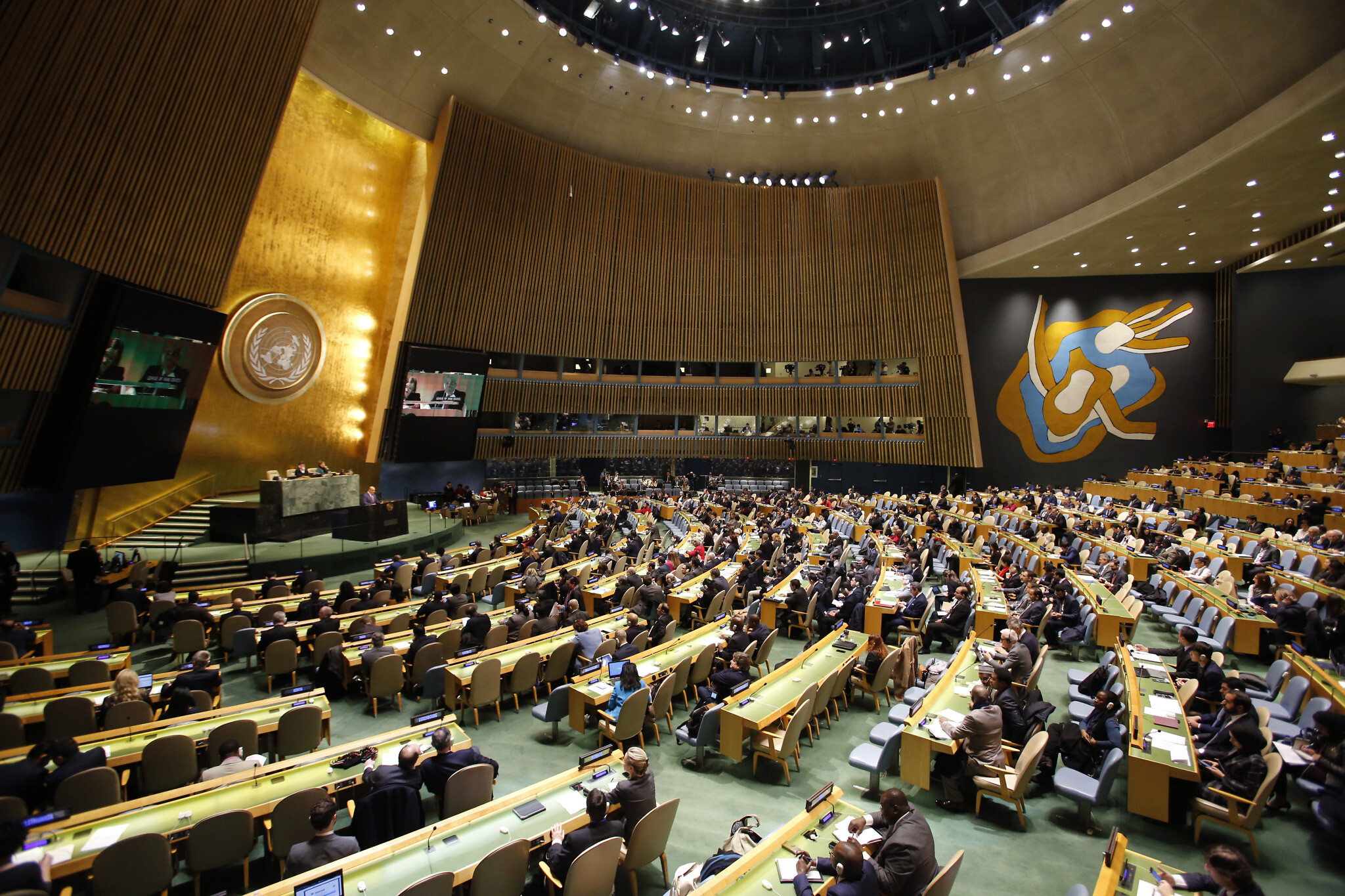 Despite the withdrawal of 34 countries from the antisemitic conference, the Durban IV meet stuck to its anti-Israel stance with a new resolution that was rebuked by several Jewish groups in America and abroad.

“The resolution predictably claimed that the Durban Declaration and Programme of Action offered ‘a comprehensive United Nations framework and solid foundation for combating racism, racial discrimination, xenophobia, and related intolerance,’ and reaffirmed commitment to its ‘full and effective implementation,’ ” stated B’nai B’rith International in a news release on Friday.

This continuation of the declaration is problematic since the original Durban declaration was censured by Jewish groups and nations such as the United States for allowing the presence of overt anti-Semitic and anti-Israel hate, as well as including Palestinians as the only group named as victims of racism.

AIPAC also strongly condemned Durban IV on its Twitter account, saying “The UN #DurbanIV conference is a cesspool of discriminatory, anti-Israel propaganda. “‘Zionism=Racism’ is a vicious slander against the Jewish state and its supporters. America and many allies stand proudly with Israel in boycotting this despicable conference.”

Alex Safian, associate director at CAMERA, which monitors bias in reporting on Israel and the Middle East, also said, “The United Nations was founded as a reaction to Nazism and the Holocaust, but the Durban process proves that fascists and bigots are still much more comfortable in the U.N. than Jews.”