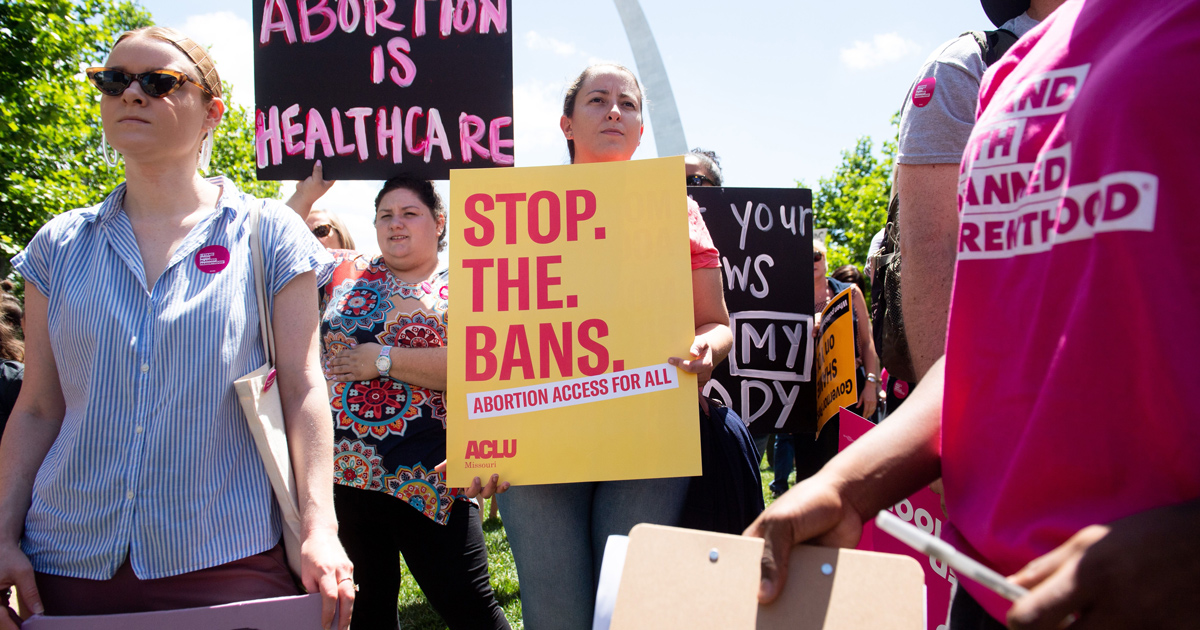 Amidst Abortion Debate, NY To Remain A Safe Haven Under Dem Rule

Amidst the recent controversial leak of the US Supreme Court striking down the landmark 1973 Roe v. Wade decision, New York Democrats are aiming to transform the Empire State into a national safe haven for abortions.

In a Tuesday press conference in Albany, Gov. Kathy Hochul said, “There’ll be some combination of legislative solutions as well as executive actions so stay tuned.” As it stands, some outstanding bills before the state Legislature could pave the way for state-supported abortions for out-of-state residents, requiring New York insurers to cover the practice, and barring cops from helping out-of-state investigators in abortion-restricting or banning states.

“We will not sit passively as states with authoritarian governments enact laws suppressing human rights.  With more than 20 states passing such damaging laws in the last months, the people of the State of New York will not enable and empower those repressive and authoritarian regimes,” Lavine said in a statement.

Another bill, sponsored by state Sen. Alessandra Biaggi (D-Bronx) and Assemblywoman Karines Reyes (D-Bronx) would create a special fund, which New Yorkers could donate to, dedicated to helping women from other states come to New York to receive reproductive health care.

On the other hand, Republicans in red states like Texas have passed laws restricting abortion rights in anticipation of a favorable Supreme Court ruling, the latest of which has been Oklahoma.