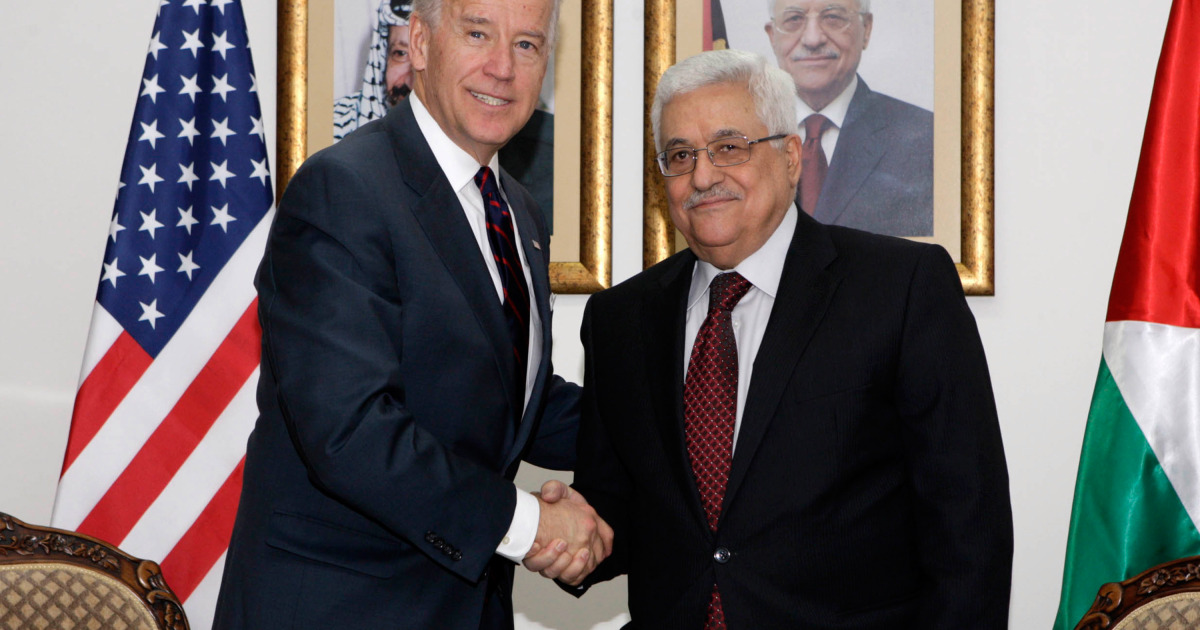 Condemning the current situation of terror and violence in Israel and Palestine, the White House on Tuesday called for a peaceful co-existence, thus upholding the Biden administration’s stance on a Two-State solution.

Amidst the current violence and attacks, The White House stated that President Joe Biden is being briefed daily on developments in Jerusalem and Gaza, and has directed his team to engage intensively with senior Israeli and Palestinian officials as well as leaders throughout the Middle East.

On Tuesday, Press Secretary Jen Psaki said, addressing the media, that Biden’s team is communicating a clear and consistent message in support of de-escalation. “That is our primary focus,” she said, adding that Biden supports Israel’s “legitimate right to defend itself and its people” and at the same time condemns ongoing “rocket attacks by Hamas and other terrorist groups including against Jerusalem.”

She added that the Biden administration “will also continue to support a two-state solution to the Israeli Palestinian conflict. That is the only way to ensure the just and lasting peace that two peoples have struggled to achieve.”

On the other hand, Former President Donald Trump released a statement regarding the situation in Israel and Biden’s handling of it. The statement read-

“When I was in office we were known as the Peace Presidency because Israel’s adversaries knew that the United States stood strongly with Israel and there would be swift retribution if Israel was attacked.

Under Biden, the world is getting more violent and more unstable because Biden’s weakness and lack of support for Israel is leading to new attacks on our allies. America must always stand with Israel and make clear that the Palestinians must end the violence, terror, and rocket attacks, and make clear that the U.S. will always strongly support Israel’s right to defend itself.

Unbelievably, Democrats also continue to stand by crazed anti-American Rep. Ilhan Omar, and others, who savagely attack Israel while they are under terrorist assault.”