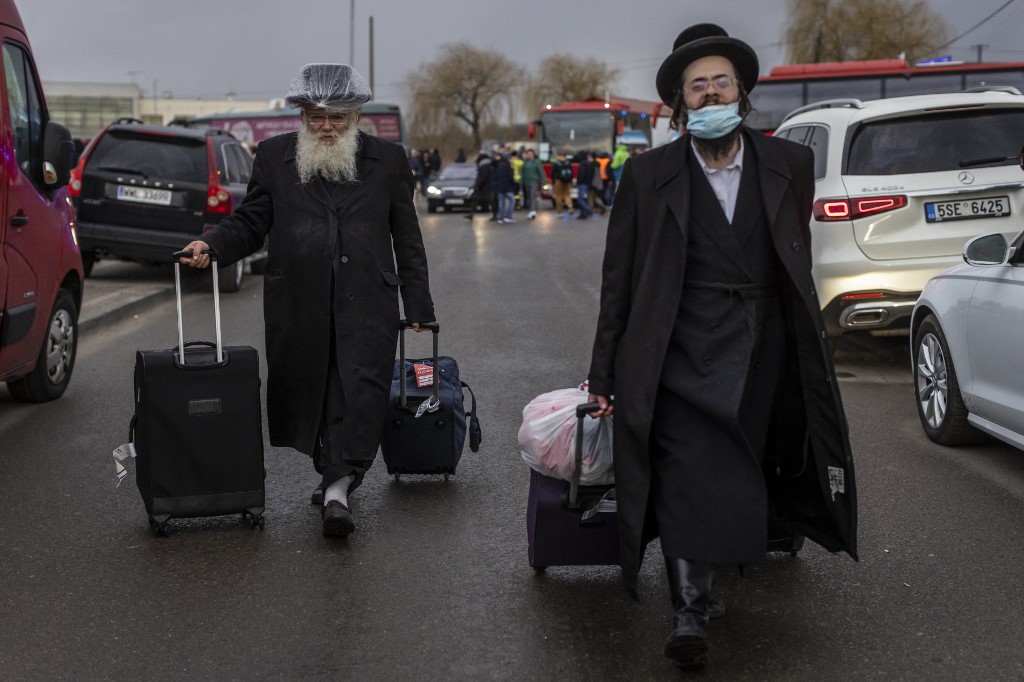 In a concerning new motive right in the middle of a heated war, A Christian missionary group is planning to perform a mass baptism on Jews fleeing Ukraine to Israel.

In a warning from Yad L’Achim, Chosen People Ministries- a missionary group based in the U.S.- has put out a request to its members to help Jewish refugees fleeing to Israel, adding that it plans to hold a mass conversion ceremony on the first night of Pesach.

According to the intel acquired, the organization wrote to its followers, “Nerya Arbov [one of the senior missionaries in Israel] has dedicated much time and effort to helping four Ukrainian families who escaped the war zone to move to an apartment in Israel. He writes: ‘Not only did we meet them at the airport, but we also found them apartments that we furnished. These people have participated in meetings of our congregation and some have already accepted Yeshu. Before Pesach [Passover] we plan to baptize 15 people.”

As it stands, the organization, which has churches in Yerushalayim, Ramat Gan, and Bat Yam, already targets Jews in Israel, with missionaries masquerading as religious Jews to ensnare people.

Vowing to stop the mass conversion from happening, Yad L’Achim has said, “They won’t succeed. We will stay in contact with rabbis in Ukraine and with absorption centers in Israel to ensure that the missionaries do not take advantage of the distress and won’t be able to put their hands on innocent Jews escaping the war, in the hope and prayer that we will succeed in thwarting the missionary plot.”