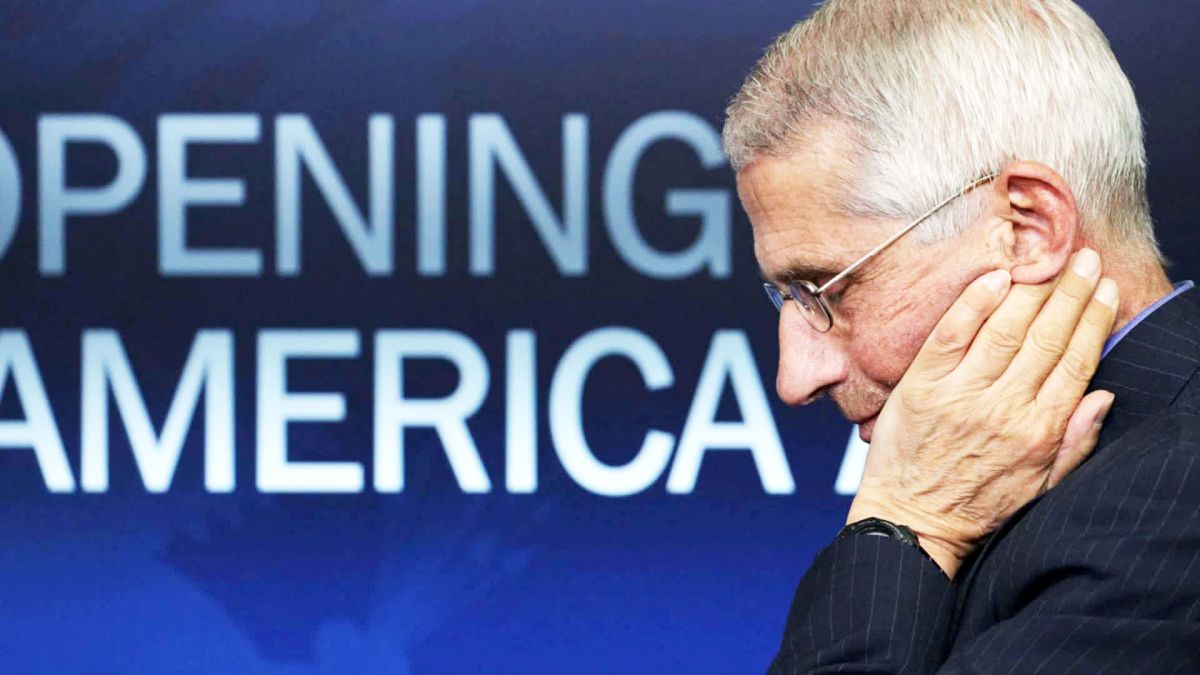 Amidst Rising COVID Cases, Fauci Says US Is Going In The ‘Wrong Direction’

The nation’s top infectious disease expert Dr. Anthony Fauci has sounded a warning to the country, amidst increasing cases of the coronavirus, fueled by the Delta variant. Despite the ongoing vaccine drive, the US has seen a surge in cases, indicating a problem in the health system across the country

“We’re going in the wrong direction,” said Dr. Anthony Fauci, describing himself as “very frustrated.” The well-known doctor went on to recommend that the vaccinated wear masks, and mentioned that this mandate is “under active consideration” to be enforced and implemented by the government’s leading public health officials.

Furthermore, booster shots may be suggested for people with suppressed immune systems who have been vaccinated, Fauci said. Speaking to CNN’s “State of the Union” Fauci also said that he has taken part in conversations about altering the mask guidelines while noting that some jurisdictions with high infection rates have already renewed the mask mandate.

Coming to vaccinations, Fauci insisted, “This (rise in infections) is an issue predominantly among the unvaccinated, which is the reason why we’re out there, practically pleading with the unvaccinated people to go out and get vaccinated.”

During his conversation with CNN, he also commended the efforts of Republicans, including Govs. Asa Hutchinson of Arkansas and Ron DeSantis of Florida, and the second-ranking House leader, Rep. Steve Scalise of Louisiana, for encouraging their constituents to get vaccinated.