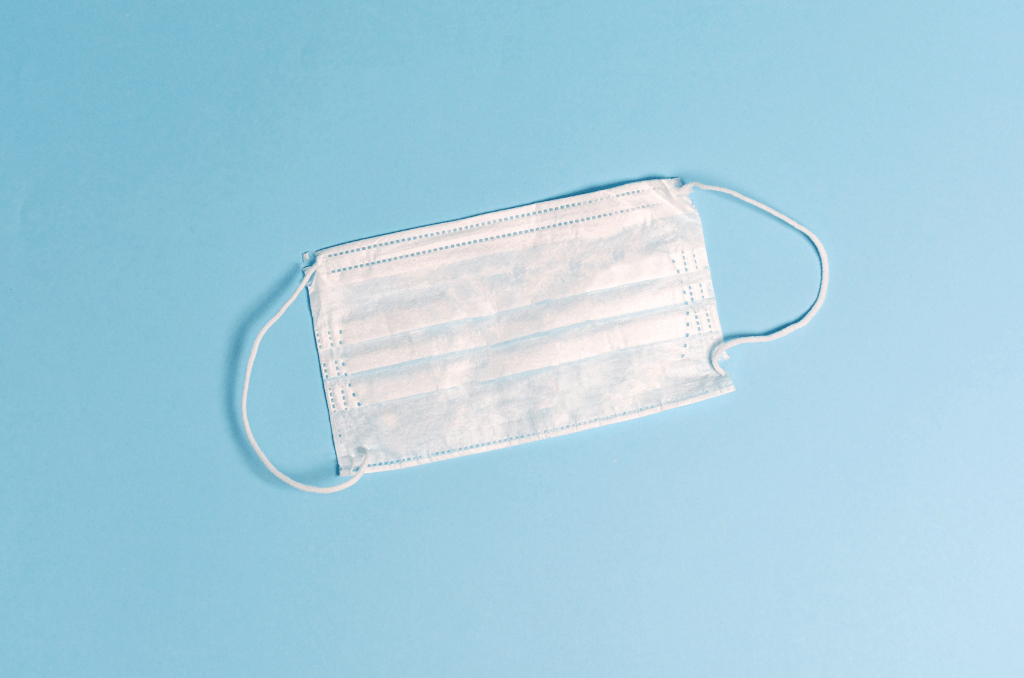 During a press briefing on Monday, de Blasio said, “Masks have value, unquestionably, but masks are not going at the root of the problem. Vaccination is. So we do not intend a mask mandate. We do intend to double down on vaccination.”

This statement was in response to calls by several experts and lawmakers over the weekend, who began calling for a resumption of indoor mask wearing for all New Yorkers, regardless of vaccination status, citing a slow but steady rise in coronavirus infections driven by the Delta variant.

But de Blasio said in his briefing that it would be “a disservice” to heed these calls and argued all focus should instead be on boosting vaccinations. “Let’s address the problem by getting more people vaccinated and going right at it, and knocking down this variant,” he said from City Hall. “You know, a mask doesn’t arrest the progress of the variant — vaccination does. So we’re gonna go where the real impact is. That’s the bottom line.”

As it stands, the city’s test positivity rate has been on the upswing for weeks, with the seven-day rolling average reaching 1.69%. A majority of new infections are traced to the Delta variant, a highly contagious version of the virus that first originated in India.