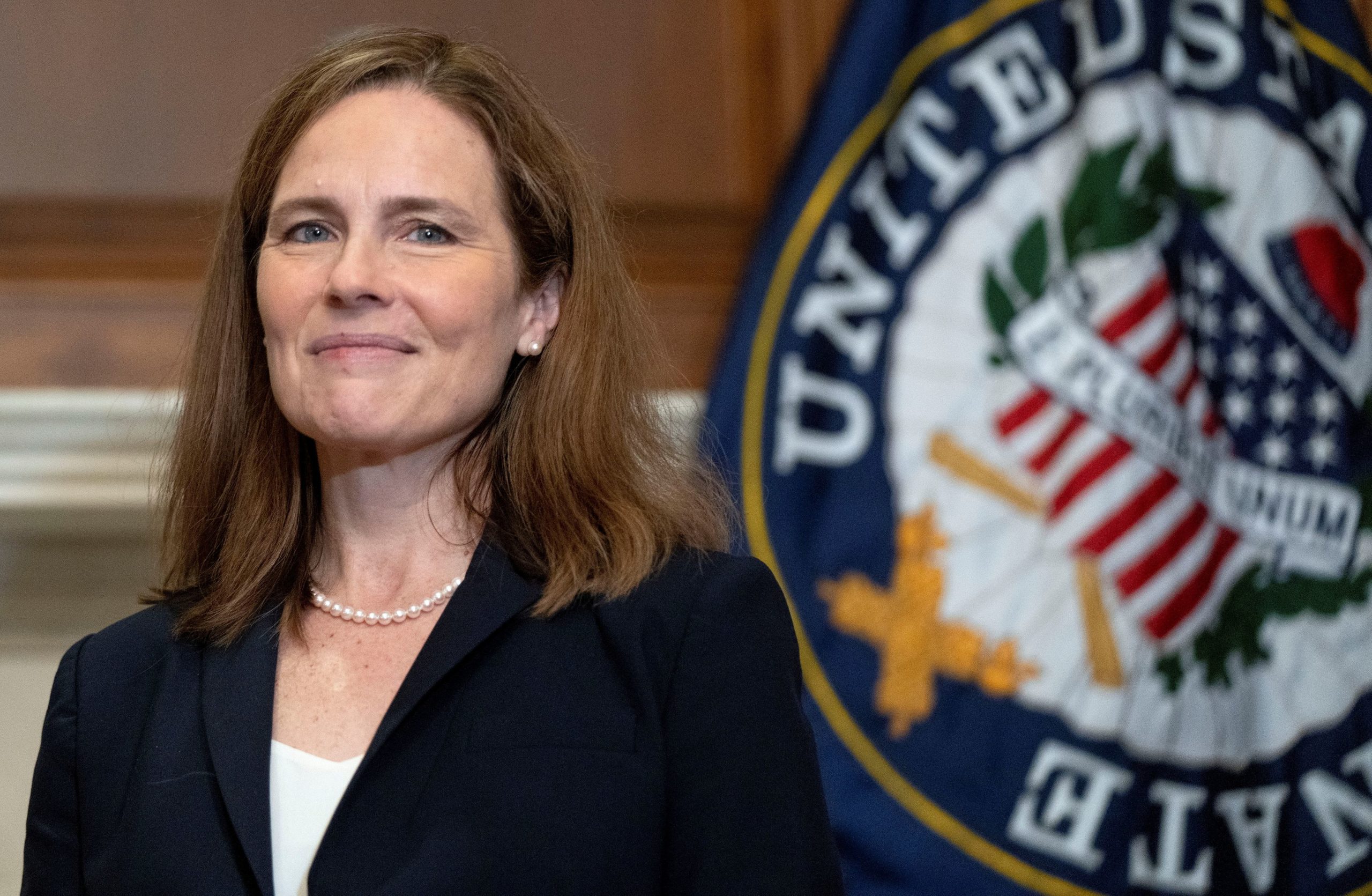 The U.S. Senate on Sunday voted to end the week-long debate on the nomination of Judge Amy Coney Barrett to the Supreme Court. If she emerges victorious, Barrett will succeed as President Trump’s third Supreme Court justice after Neil Gorsuch and Brett Kavanaugh.

In a floor vote that was nearly party-line, the 51-48 score advanced the Republican candidate towards the final confirmation, which if forwarded today, will be just a week before the elections, as the Trump administration had hoped.

In the proceedings that took place on Sunday, Senator. Susan Collins of Maine and Lisa Murkowski of Alaska were the only two Republicans voting against the cloture motion. On Saturday, Murkowski said that while she planned to vote against moving the nomination forward procedurally, she would vote to confirm Barrett. Murkowski claimed that she now supports Barrett, despite initially opposing her nomination because it came too close to the election.” While I oppose the process that led us to this point, I do not hold it against her, as an individual who has navigated the gauntlet with grace, skill, and humility,” she said.

Collins, on the other hand, is of the firm belief that whoever wins the elections must rightfully choose Justice Ruth Bader Ginsburg’s Supreme Court successor.

Following the cloture vote, Senate Majority Leader Mitch McConnell, R-Ky., proclaimed that “by tomorrow night, we’ll have a new member of the United States Supreme Court.” In response to the possibility of the finalization today, Vice President Pence indicated during a campaign event in Tallahassee on Saturday that he would return to Capitol Hill for the Senate confirmation vote.

“As vice president, I’m president of the Senate. And I’m gonna be in the chair because I wouldn’t miss that vote for the world,” Pence said. If and when finalized today, the Republicans will continue to maintain their stronghold on the Judiciary, irrespective of what the election results may be.