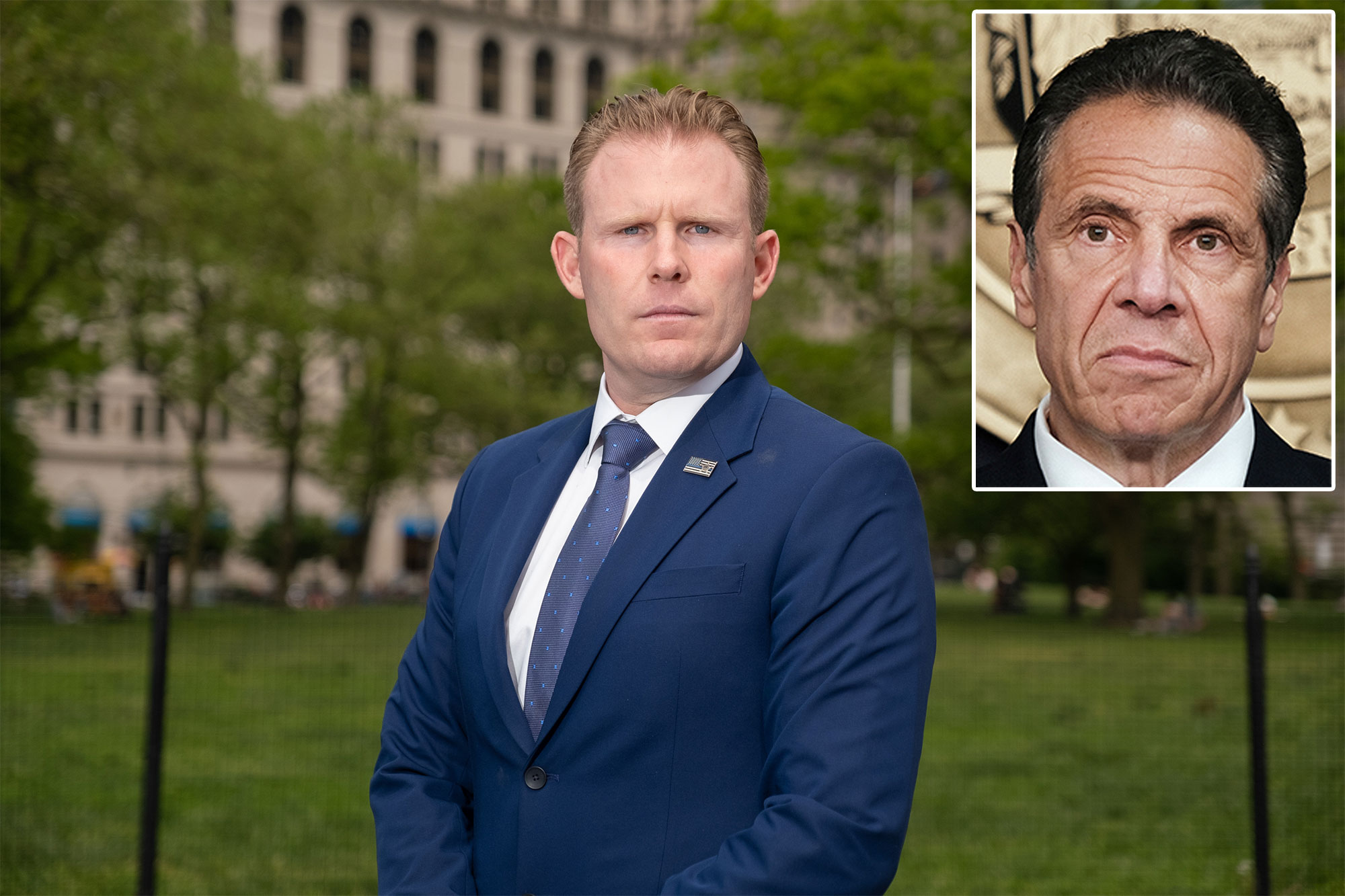 Rudy Giuliani’s son Andrew is now formally announcing his bid for Governor, after being a former assistant to President Donald Trump. In an event on Tuesday afternoon wherein he formally unveiled his bid, Andrew said he has “a vision and I know I can get this down,” while promising to be tough on crime, referencing his father in doing so.

The 35-year-old CEO of his own Golf Company, Giuliani Jr. said he’s “the only candidate who spent five different decades in politics or public service.” He quickly acknowledged his age, and clarified by saying “parts of five decades.” He added that “In a Governor Giuliani, you will get somebody who has a strategy to reduce crime in a record-setting fashion — I’ve heard that before, his name was Giuliani also.”

Taking a jab at Cuomo and his recent COVID book windfall, Giuliani said,“We’ve all seen how Andrew Cuomo has served himself. We’ve seen $5 million for a book deal. But while Andrew Cuomo makes seven figures a year serving himself, I’m happy to go and volunteer my time to be the candidate for governor.”

“Maybe most importantly, in a Governor Giuliani, you will get somebody that has a strategy to reduce crime in a record-setting fashion. I’ve heard that before from somewhere. I think his name was Giuliani also,” he added, referencing his father and former Mayor.

As it stands, New York’s general gubernatorial election is slated for Nov. 8, 2022.