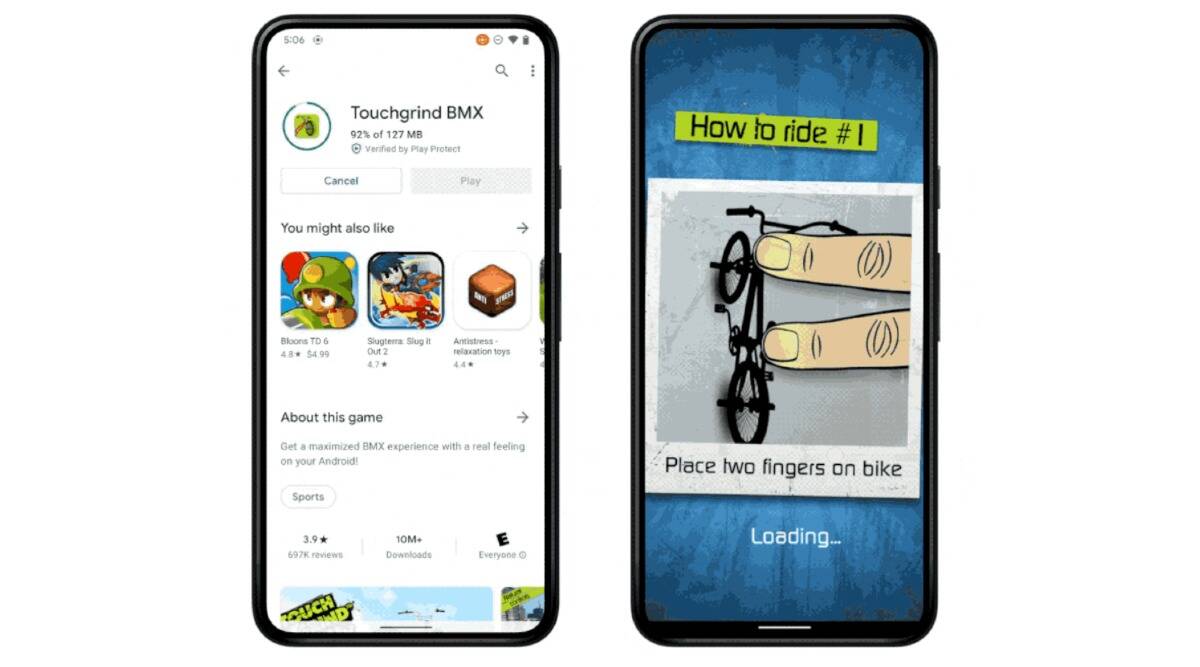 Android 12 To Let Users Play Games While Downloading Them

In an all-new feature announced on Monday, Google will now allow users to be able to play games while downloading them, thanks to Android 12. In its announcement, Google said it is already “seeing games being ready to open at least 2 times faster.”

A boon for users downloading large game files, Android 12 will let gamers play in an instant, without having to wait as long to jump into the app. Google already allows users to try a game before downloading it, but this feature is limited to a small part of the game and not the actual game itself.

As it stands, this new feature will work with games that use the Play Asset Delivery system. If they do, developers won’t need to do anything to turn the feature on, according to Google.

Announced at the Google for Games Developer Summit 2021, the tech giant also revealed that a new game dashboard for Android 12 that will give users easy access to utilities like screen capture and recording. The dashboard will be available on “select devices” later this year, Google said. The changes will arrive as part of the Android 12 update that is expected to arrive in September.