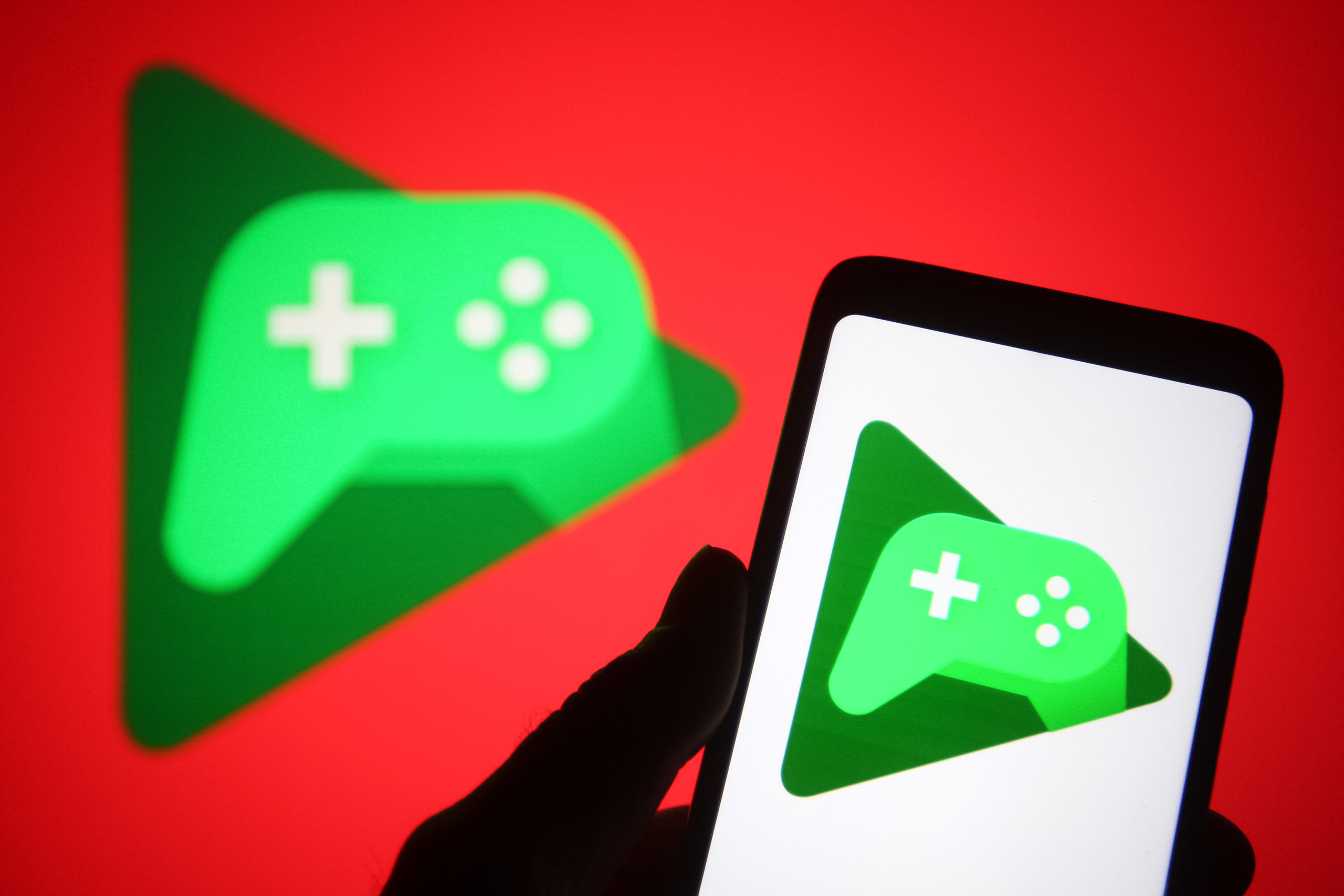 Android Games To Be Made Available on Windows PCs Starting 2022

According to a news report by The Verge, Google is planning to bring Android games to Windows PCs next year.

A new Google Play Games app will be available in 2022, built by Google to allow games from Google Play to run on Windows laptops, tablets, and PCs. In a statement to the popular tech outlet, Google’s product director of games on Android and Google Play, Greg Hartrell said , “Starting in 2022, players will be able to experience their favorite Google Play games on more devices: seamlessly switching between a phone, tablet, Chromebook, and soon, Windows PCs. his Google built product brings the best of Google Play Games to more laptops and desktops, and we are thrilled to expand our platform for players to enjoy their favorite Android games even more.”

As it stands, the upcoming app, developed solely by Google, will also allow players to resume games on a desktop PC, after playing them on a phone, tablet, or Chromebook. The games will run locally instead of streaming from the cloud, it won’t rely on any special integration with Windows 11, and the company will also distribute the app itself.

Teasing it at The Game Awards this week, Google didn’t give audiences an exact date, but mentioned it would be sometime 2022.