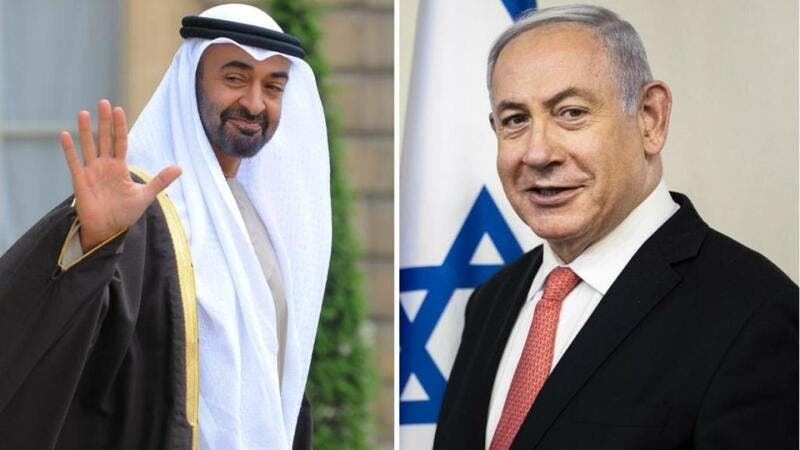 Reportedly angered by Israeli Prime Minister Benjamin Netanyahu’s Public denial of the F-35 Arms deal, The United Arab Emirates canceled a planned meeting with the United States and Israel over differences in the possible sales of F-35 fighter jets.

In a statement last week, US President Donald Trump announced that an agreement is under review for the UAE to buy said fighter jets. The US has previously sold the F-35 jet to allies – including South Korea, Japan and Israel – but sales to the Gulf require a deeper review because of American policy for Israel to maintain a military advantage in the Middle East.

The meeting for the proposal that was scheduled to happen soon, saw sudden backout of the emiratis after Netanyahu came out publicly to deny knowledge of the proposed arms deal between Washington, DC and Abu Dhabi. Angered by this statement of indifference, especially after UAE’s recent announcement of the normalization of diplomatic ties with Israel, the meeting was canceled in order to send out a clear message of discord.

According to a news report by US media portal Axios, “They (UAE) were particularly angry that he (Netanyahu) told members of his Cabinet that he would raise his concerns about the deal with members of Congress.” The report added that the F-35 deal is a “top priority” for the UAE, which considers it as linked to the normalization accord with Israel.

While US Secretary of State Mike Pompeo is currently in the Middle East to promote the agreement between UAE and Israel, mediated by Trump’s administration, the Palestinians warned the US government against trying to sideline them in its Middle East diplomatic push. Disgruntled over USA’s efforts in placating tensions between UAE and Isreal, Palestinian negotiator Saeb Erekat told Reuters, “Recruiting Arabs to recognize Israel and open embassies does not make Israel a winner. You are putting the whole region in a lose-lose situation because you are designing the road for a forever conflict in the region.”