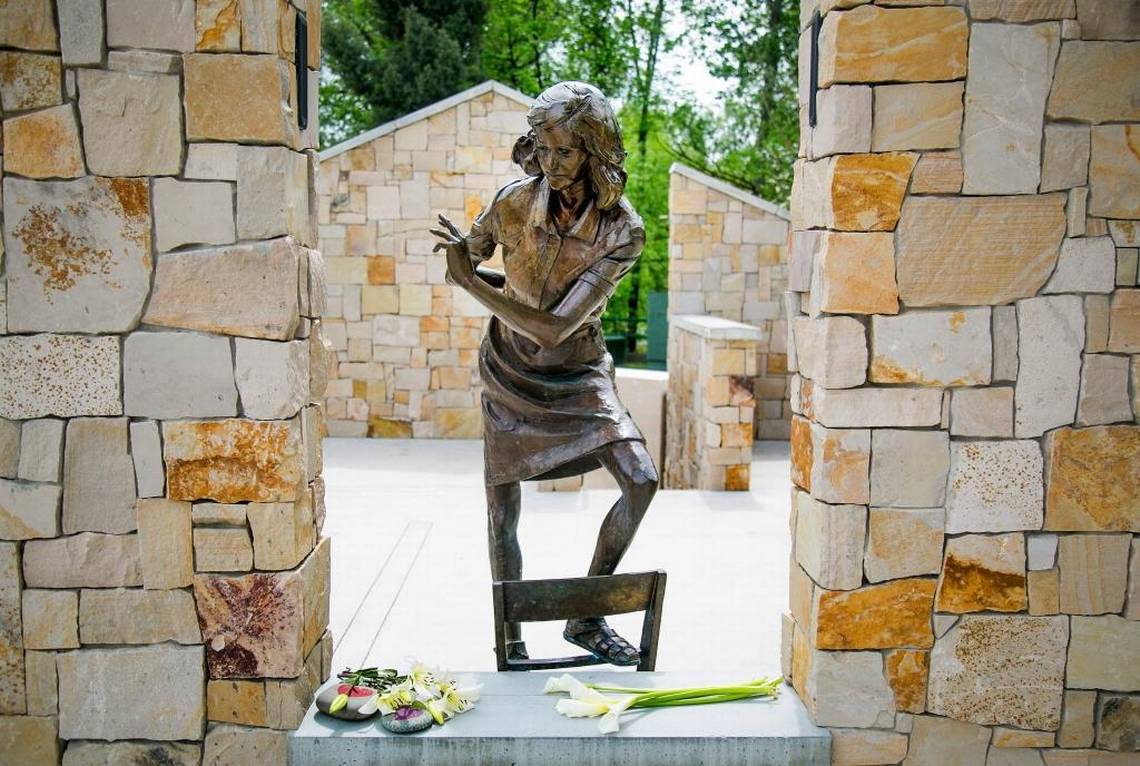 A memorial commemorating Anne Frank in Boise, Idaho was once again desecrated by a group of vandals- this time with disgraceful phrases including “f**k Jews” and “I [heart] Nazis,” along with several swastikas and a homophobic message.

Police in Boise, Idaho are currently investigating a second antisemitic incident discovered at the tunnels along the Greenbelt near the memorial. The graffiti at the site was the second incident at the memorial in a year, where previously, Frank’s statue was defaced just days before the Hanukkah holiday, with Nazi and racist symbols and the written warning, “We are everywhere.”

Reporting the hate crime, Chief Ryan Lee of the Boise Police Department said, “We recognize the significance of this being the last Saturday of Hanukkah and we are reaching out to Jewish leaders in our community to let them know we will not stand for such hateful and abhorrent behavior in our city. The graffiti is in the process of being cleaned and covered up.”

Boise Mayor Lauren McLean on Saturday condemned the latest incident, saying, “The antisemitic messages contained in the graffiti found along the Greenbelt put a literal and figurative stain on our community. This will not be tolerated.”

“Hate speech is reprehensible,” McLean added. “It is not who are as a city and is not part of our shared values. I invite all good people of Boise to stand with me, as I stand with our Jewish neighbors, to rebuke this hate.”