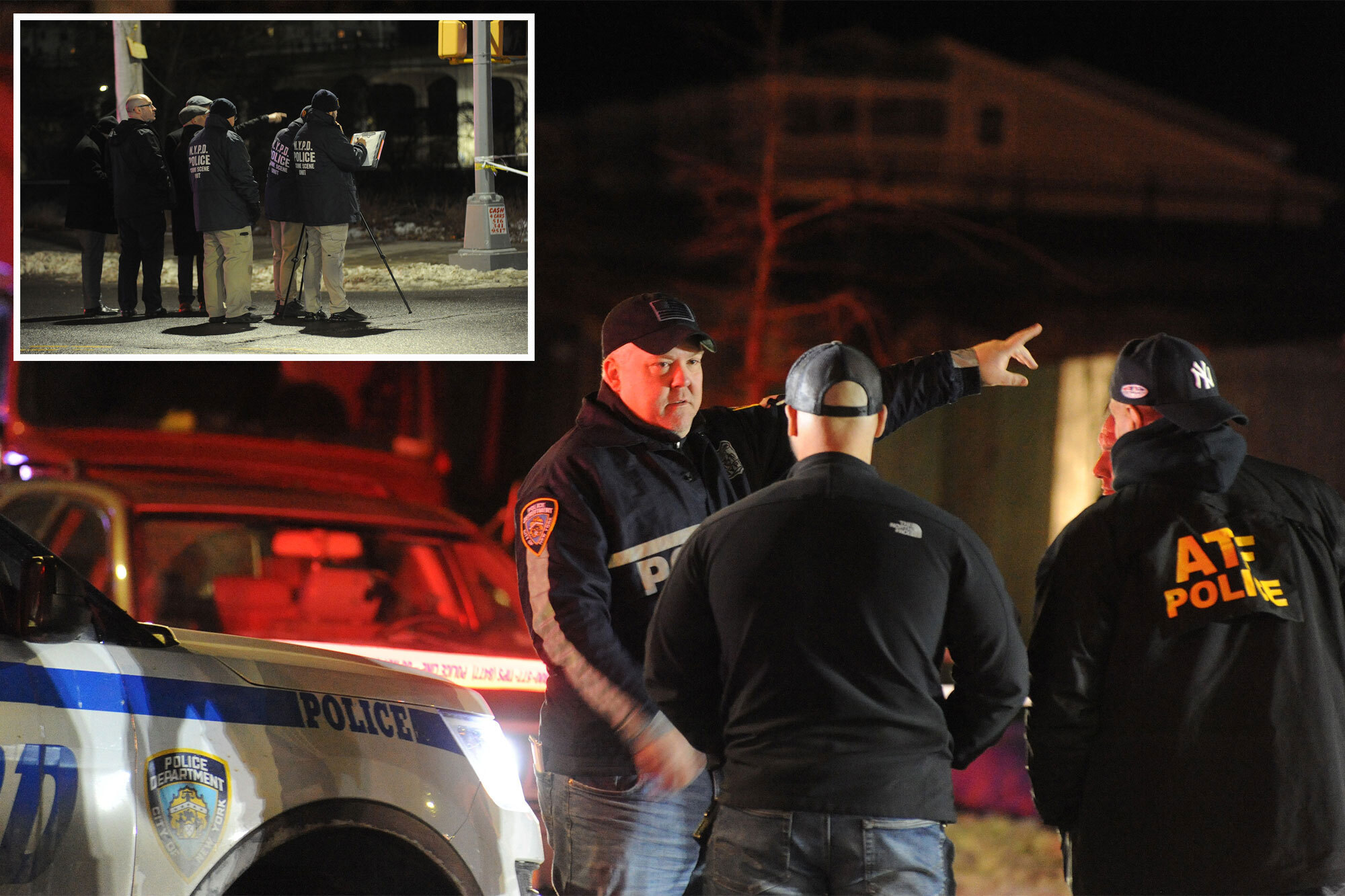 On Tuesday night, an off-duty rookie NYPD cop was shot when two suspects tried to steal his car in Queens. The incident comes on the heels of the recent series of cop shootings that resulted in the death of two valiant NYPD officers recently. The rookie officer, who works in Brooklyn, is the sixth member of the NYPD to be shot so far in 2022.

Watch as @nypdpc joins @nycmayor and police executives to provide details on the NYPD officer shot in Queens. https://t.co/vC1OF2qyPd

According to police sources, the latest NYPD shooting occurred when the 22-year-old cop was approached by two young men as he was stopped at a red light at the intersection of Beach 63rd Street and Beach Channel Drive in Arverne at about 10:20 p.m. The cop exited his car and was shot in the shoulder by one of the suspects. It was unclear if the officer also opened fire.

As of Tuesday night, the Police said the injured cop was transported in a patrol car to Jamaica Hospital Medical Center, where he was listed in stable condition. Two suspects have been taken into custody and a gun was recovered.

On Monday, Detective Dominick Libretti was shot and injured during a drug bust on Staten Island. This incident had followed the Jan 21 tragedy where officers Jason Rivera, 22, and Wilbert Mora, 27, were fatally shot during a domestic disturbance call in Harlem.