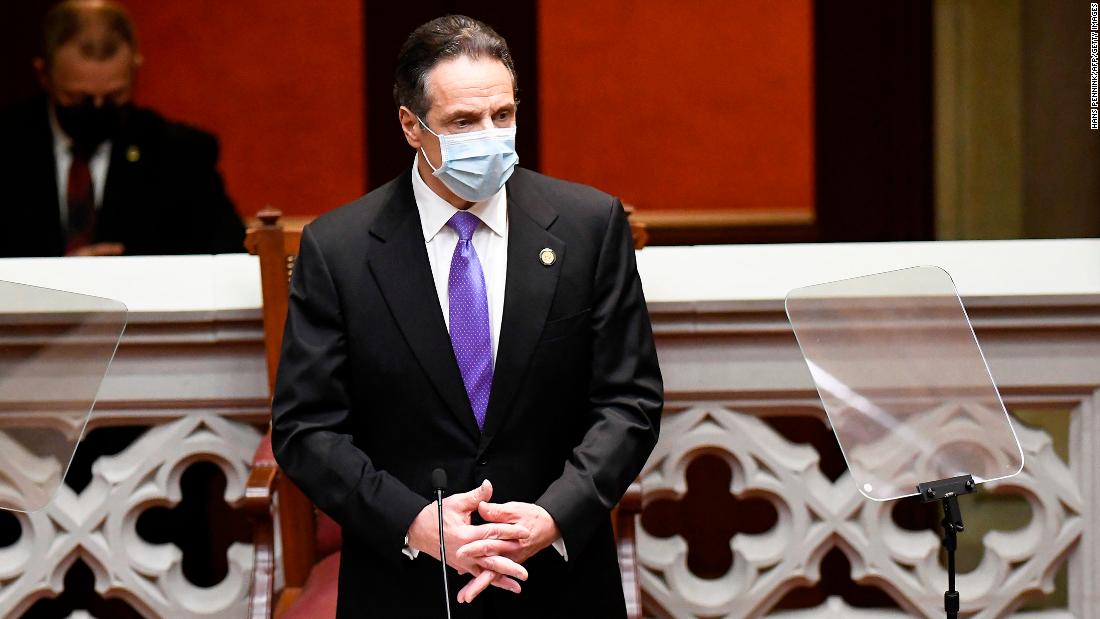 Misuse of power seems to be New York Governor Andrew Cuomo’s forte, as another scandal has made the headlines since last night. According to an expose by the Albany-Times Union, New York Governor Andrew Cuomo and Health Commissioner Howard Zucker directed health officials to prioritize the governor’s own family and friends with ties to his administration in the early days of the coronavirus pandemic.

According to reports, Cuomo’s brother, mother, and one of his sisters were among those who allegedly received priority tests in March 2020. As part of the program, a state lab immediately processed the results of those who were tested, even as average New Yorkers were struggling to get tested in the early days of the pandemic because of a scarcity of resources. Initially, the lab was capable of running only several hundred tests a day for a state with 19 million residents.

As per experts who are assessing the matter, New York law prohibits state officials from using their positions to secure privileges for themselves or others. “We should avoid insincere efforts to rewrite the past. In the early days of this pandemic, when there was a heavy emphasis on contact tracing, we were absolutely going above and beyond to get people testing — including in some instances going to people’s homes — and door to door in places like New Rochelle — to take samples from those believed to have been exposed to COVID in order to identify causes and prevent additional ones,” Rich ­Azzopardi, a Cuomo spokesman, said in a statement.“Among those we assisted were members of the general public, including legislators, reporters, state workers, and their families who feared they had contracted the virus and had the capability to further spread it,” he added.

Responding to questions asked regarding this specialized treatment administered to Cuomo’s brother and CNN anchor Chris, in a statement late Wednesday, CNN spokesman Matt Dornic said: “We generally do not get involved in the medical decisions of our employees. However, it is not surprising that in the earliest days of a once-in-a-century global pandemic, when Chris was showing symptoms and was concerned about possible spread, he turned to anyone he could for advice and assistance, as any human being would.”

The NYS Attorney General’s Office and the State Assembly are investigating the claims.