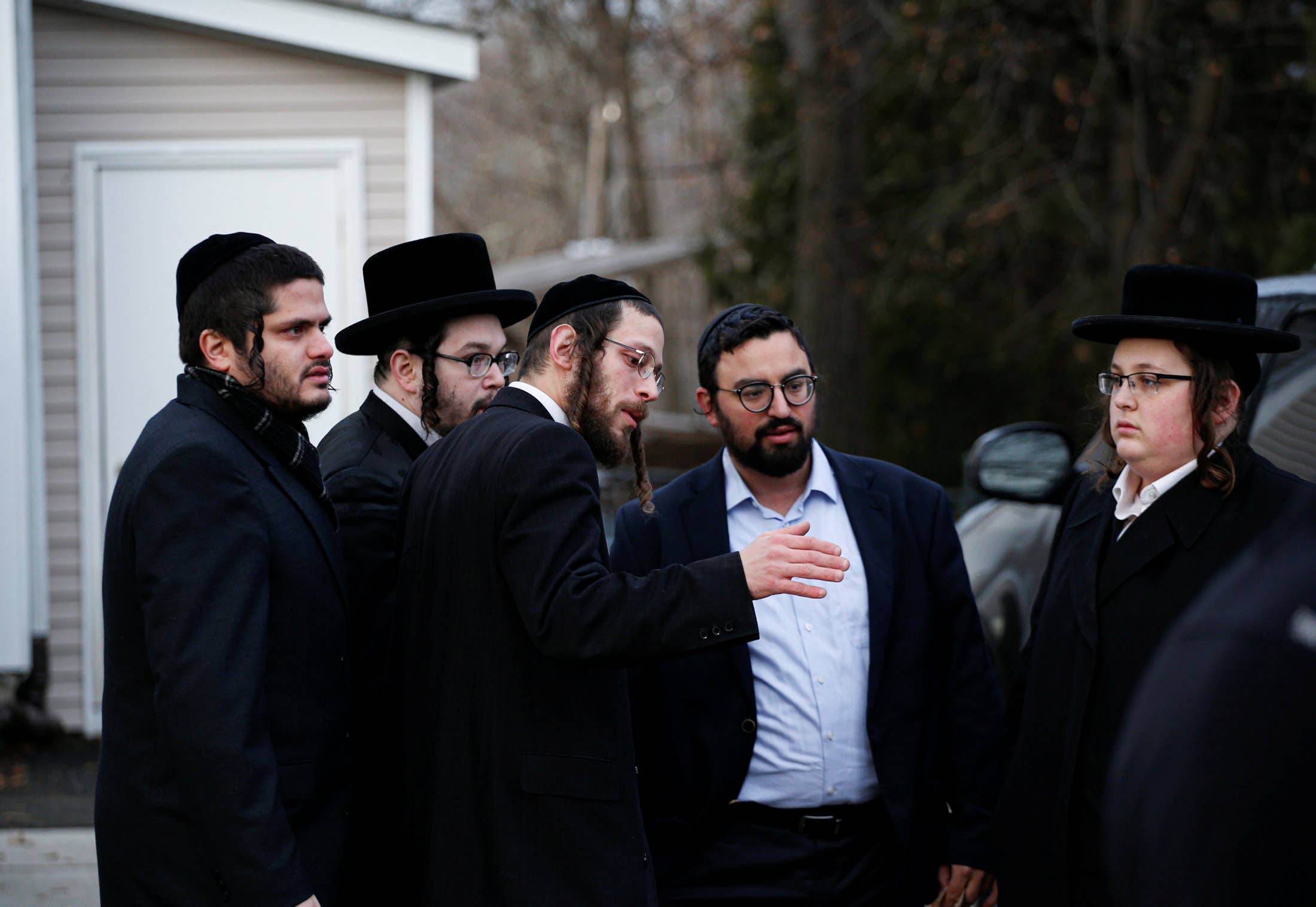 On Sunday afternoon, the NYPD commenced their investigation on an antisemitic hate crime that was found sprawling along a sidewalk at Maple Avenue, Monsey. According to images reported online, the blue-colored chalk drawings featured disturbing doodles, followed by “Hitler is coming” in writing.

Home to a populous section of the Jewish community, the Chaveirim, who was first notified of the incident, reported over to the Rampo Police, and are currently assisting police with retrieving camera footage in the area in order to find out who the perpetrators were.

As it stands, New York is seeing a worrying rise in anti-Semitic crime, with densely-populated Jewish pockets like Monsey and Brooklyn being targetted the most. In December last year, a man armed with a machete stabbed people at a Hanukkah celebration in Monsey. The attacker stabbed and injured five people before the crowd managed to force him out. He drove away but was arrested by police later that night. Since then, fears amidst the community have escalated, and with such incidents adding to the concern, it seems nightmarish for the Jewish population to live in New York with a sense of security.

In regards to the Monsey sidewalk drawings, authorities have urged people to come forward in case they know anything about the incident. Members with intel have been asked to contact Ramapo Police at (845) 357-2400 and Rockland Chaveirim at (845) 371-6333.