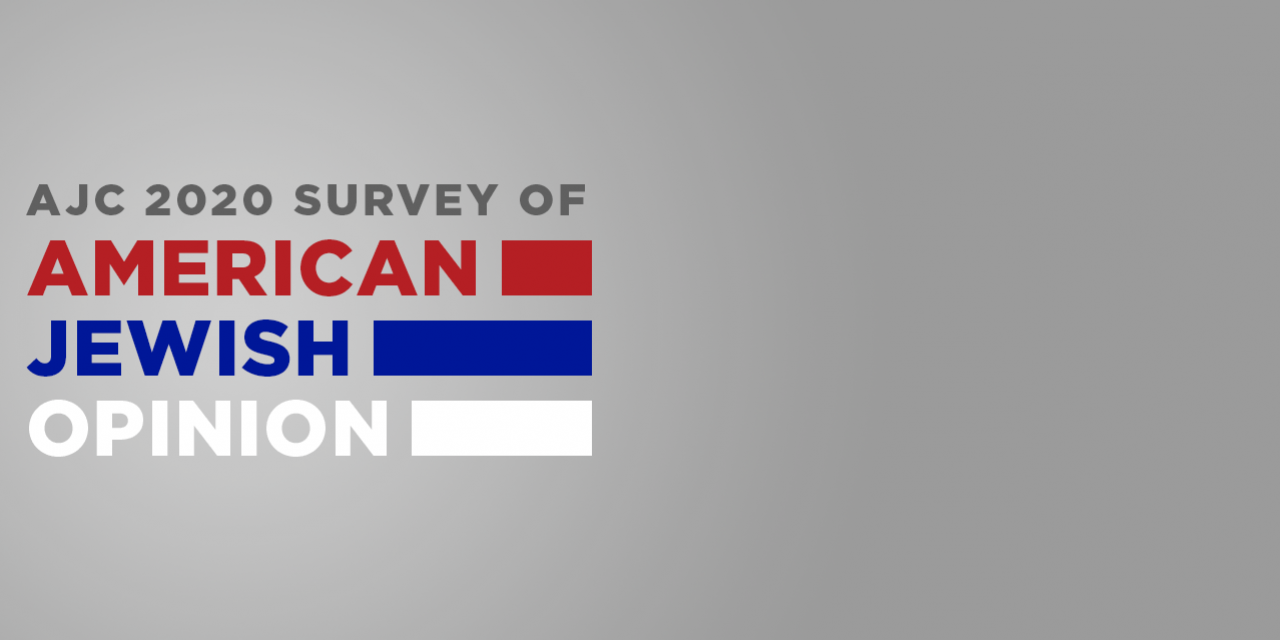 Anti-Semitism a problem in the US: Says Survey By American Jewish Committee

Apart from finding that almost 50% of Americans are completely unaware of the term ‘Holocaust’, the first-ever survey conducted by the American Jewish Committee also found that a large majority of Jews in the country find Anti-Semitism to be a problem, especially on the right and in the Republican Party.

📢 This shocking disparity should raise alarm:

Only 43% of the U.S. general public believes antisemitism has increased over the past five year, compared to an overwhelming majority—82%—of American Jews.

When asked to the general public whether they were aware of the term ‘anti-semitism’, nearly 75 years after the Holocaust, the appalling results showed that almost half of the citizens were clueless as to what the significance or meaning of the controversial term was.

Today marks two years since the attacks inside the Tree of Life synagogue in Squirrel Hill, which is primarily why the AJC decided upon holding its first-ever “The State of Antisemitism in America” report to discern the situation in the country. Commenting on the discovery based on the survey, the Committee claimed that there is a “disturbing lack of awareness among the general public” of the severity of anti-Semitism in the United States.

Stressing on the importance of understanding the term, Holly Huffnagle, AJC’s US director for combating anti-Semitism, said “I think this is an opportunity for education on what anti-Semitism is,” she said. “If someone would have said ‘Jew-hatred, do you know what that is,’ or some other term, I think we would have seen that number a little bit less, but we need the term anti-Semitism to be understood.”

The surveys were taken in September and early October and included 1,010 Americans overall and 1,334 Jews.